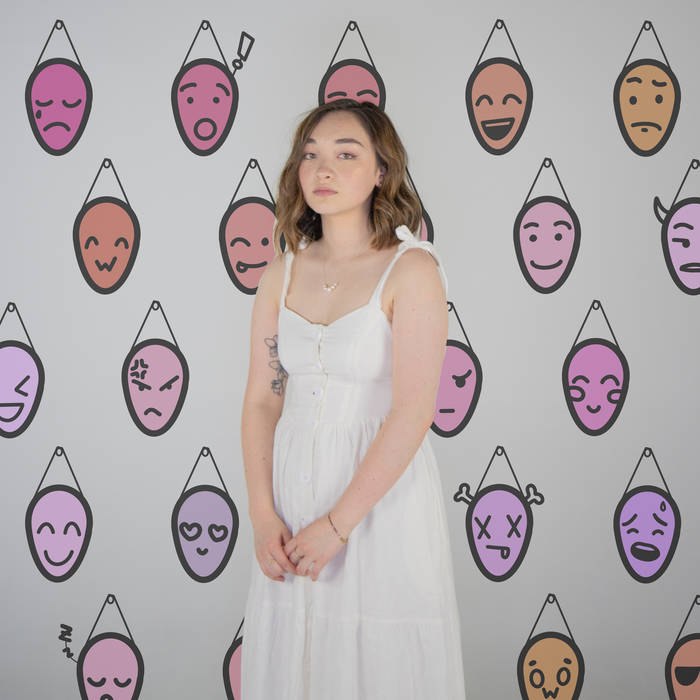 To call mxmtoon an “internet sensation” is like calling The Beatles “a pretty popular band.” Take, for instance, the song “prom dress” that appears on her new album the masquerade. In just about 2 months, the video for that song has been viewed nearly 3.5 MILLION times. That’s… that’s astounding. That’s like a million more people than watch The Tonight Show with Jimmy Fallon. Not bad for a young woman who started out on youtube and TikTok performing songs solo on the ukulele. Here we have all of the songs from the record both in their solo acoustic fashion, and more lushly arranged versions. Sophisticated, jangly, ukulele indie-pop with constantly impressive turns of phrase that can somehow, sometimes sound like Lana Del Rey recorded an album with ‘90s R.E.M. I swear, that makes sense in my head. See if it makes sense in yours and check out the aforementioned “prom dress.”