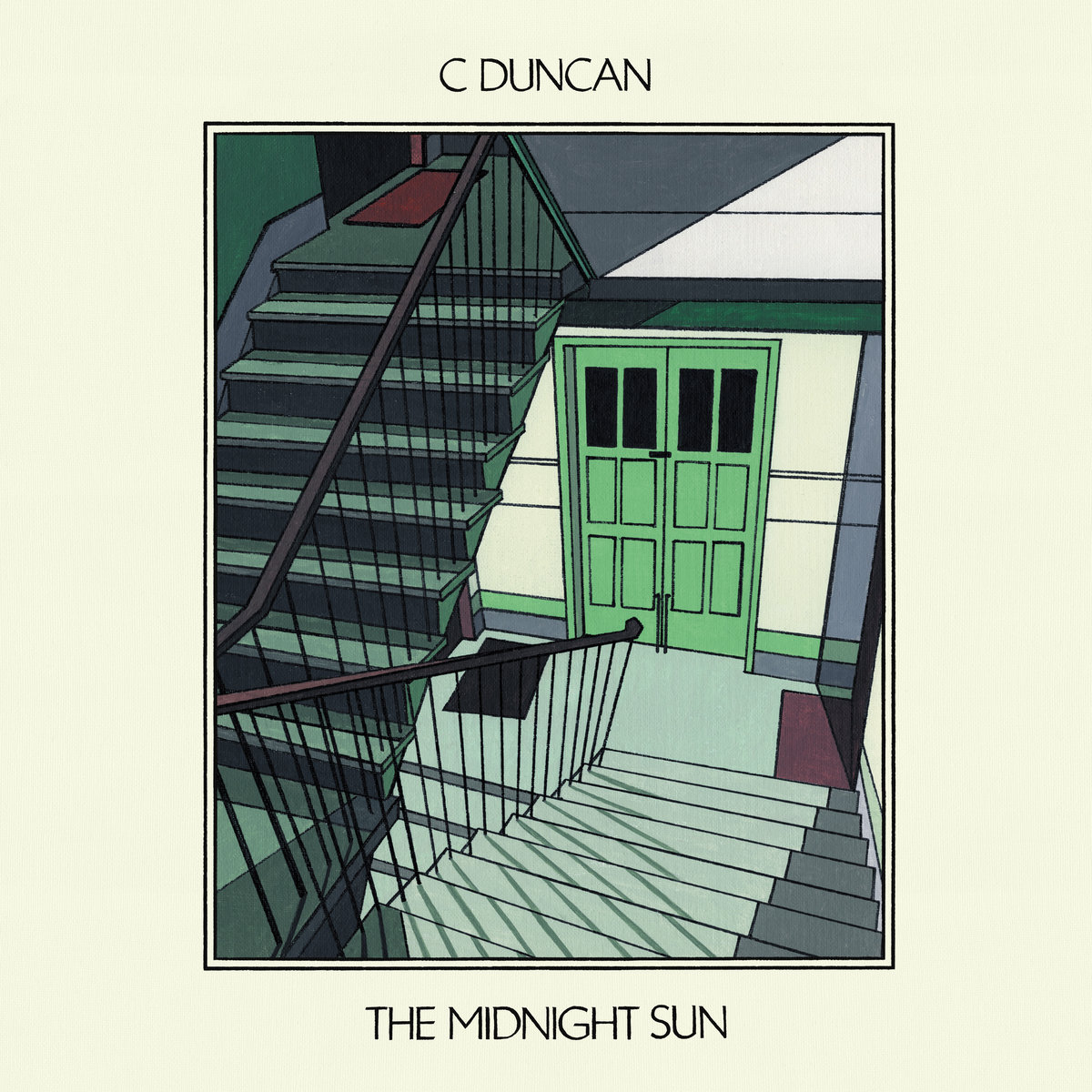 You want BRM to perk up when reading the press for a record? Then take a note from C Duncan and talk about how your new album was born from your fascination with The Twilight Zone. Make sure to mention that you wanted the album to have an atmosphere that ties all the songs together, just like the famous anthology series.Also, naming your album after an episode of The Twilight Zone helps. (Extra credit to the first of our bands that fills their press with Odd Couple references and pictures of Albert Brooks). The Midnight Sun (Fat Cat) is exactly what Chris set out to do. Each of the songs feel like they come from the same beautiful, jittery, claustrophobic, synth-y world. Imagine the Carpenter-esque score of Stranger Things written by an ‘80s Doobie Brothers and you sort of get the idea behind the stunning vibes of Duncan’s dream-pop. Check out the Portisehead-y trip hop of “Other Side.”