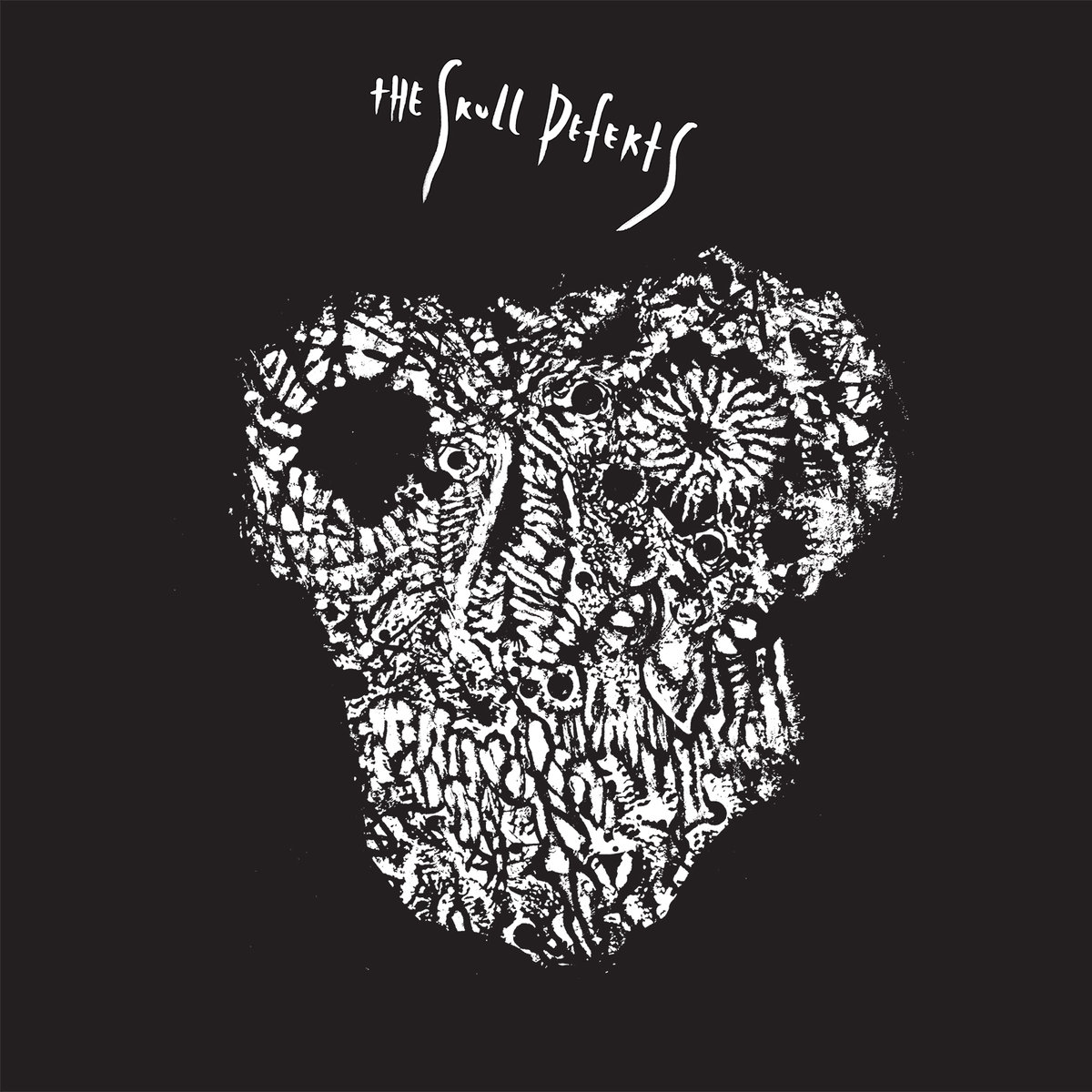 The fate of The Skull Defekts was sealed before they ever laid one track down on their latest self-titled LP. Joachim Nordwall had decided before they started working on this album in 2016 that it would be the band’s last. But the fact that they decided to record one more album for old time’s sake proves not only how important the band is to it’s members, but also just how vital the music on the album is. This might be their strongest slice of post-punk, goth-y, bloom-y metal.. whatever you wanna call what they do (think Bauhaus mixed with The Fucking Champs) it’s at it’s peak on this, their swan song. Check out the black mascara sounds of “Clean Mind.”