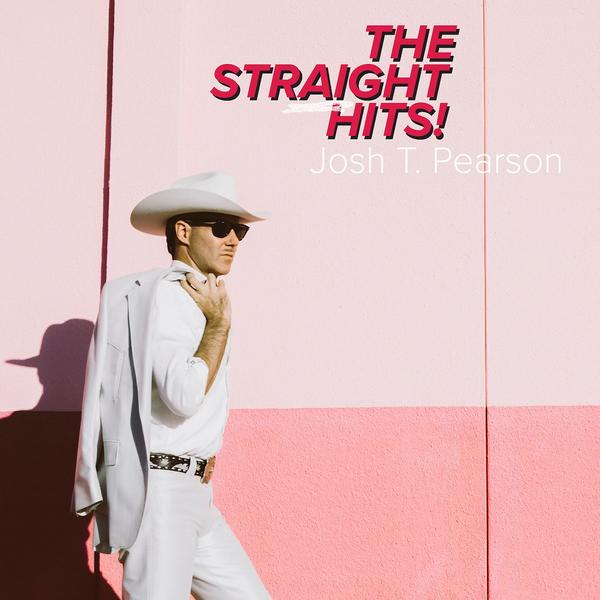 Though distinguished southern gentleman Josh T. Pearson has been making music and writing songs for over 30 years now, The Straight Hits (Mute) is only his second solo album. Like a lot of us, 2016 affected Josh immensely, and it was then that he decided to “burn his idols.” As Josh tells it “In the last years I learned to dance, take drugs, make love… choose life.” He decided on that fateful election day that people were going to need joy and that he was going to be just the man to spread it. The Straight Hits is a rollicking, colorful honky tonk-ing good time. Like the Stones at their most country-obsessed mixed with the more straight-rock sounds of Pavement on their last two albums and occasional hints of new wave masters The Cars, Josh is having the time of his life on this album. You’ll have a pretty great time listening to it too, so check out the Ocasek-y banger “Straight At Me.”