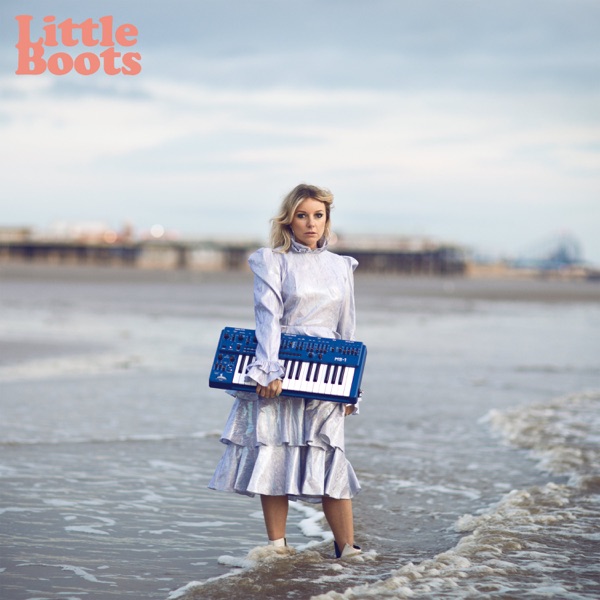 “Arriving seven years after ‘Working Girl’ – Little Boots’ most recent LP and the second to be released on her independent label On Repeat Records, after 2013’s ‘Nocturnes’ – the album was conceived during a time of global uncertainty and one that saw singer-songwriter Victoria Hesketh facing a situation that rings true to many worldwide – out of work with an abundance of time on her hands.

‘Tomorrow’s Yesterdays’ sees the hitmaker return to her roots, self-penning and producing the majority of the record’s 11 tracks from her parents’ home near Blackpool in the north-west of England, where she started out her career on YouTube, sharing videos of herself performing and developing a devout fanbase that has stuck with her for over a decade.”