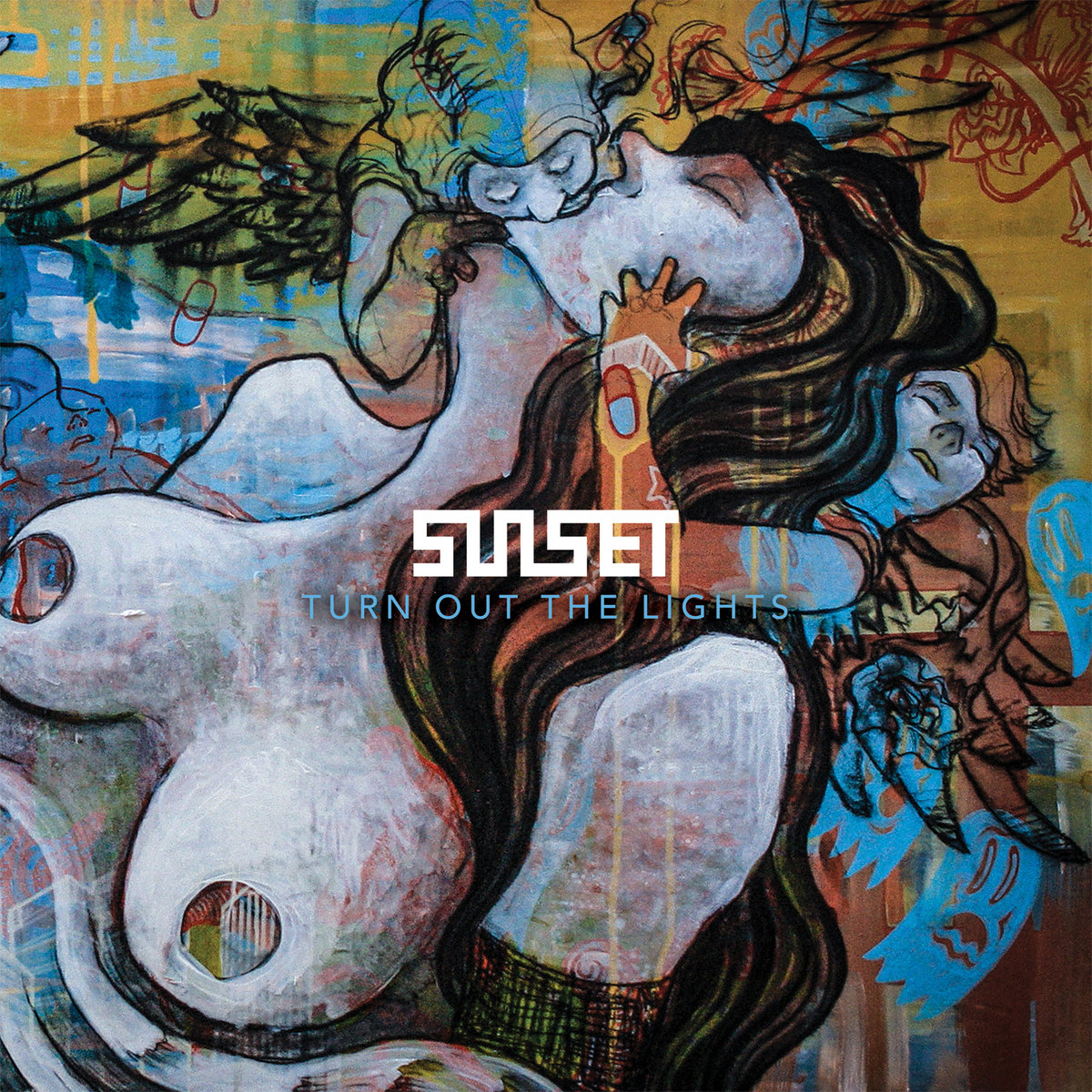 SNST "Turn Out The Lights"

Look, no one needs to know what I was up to when I was 16 (it wasn’t pretty), but suffice it to say, I certainly wasn’t a member of influential indie band Braid (I was, however, a member of the highly un-influential Francis Nietzsche’s All-Star Groove Extravaganza). Chris Broach, however, was a member of Braid. He’s also spent 2 decades releasing music as The Firebird Band. In 2015, Chris started a Kickstarter campaign with his longtime collaborator Steve Znavor. Deciding that the whole thing needed a new name, they settled on SNST. Turn Out The Lights is the fruit of that labor. Combining electronic music, organic instrumentation, and a pop-punk frankness to the vocals, the whole affair sounds like a stadium sized update of the Death Cab/The Postal Service vibe. Check out the U2 guitars of “Running From the Girl.”