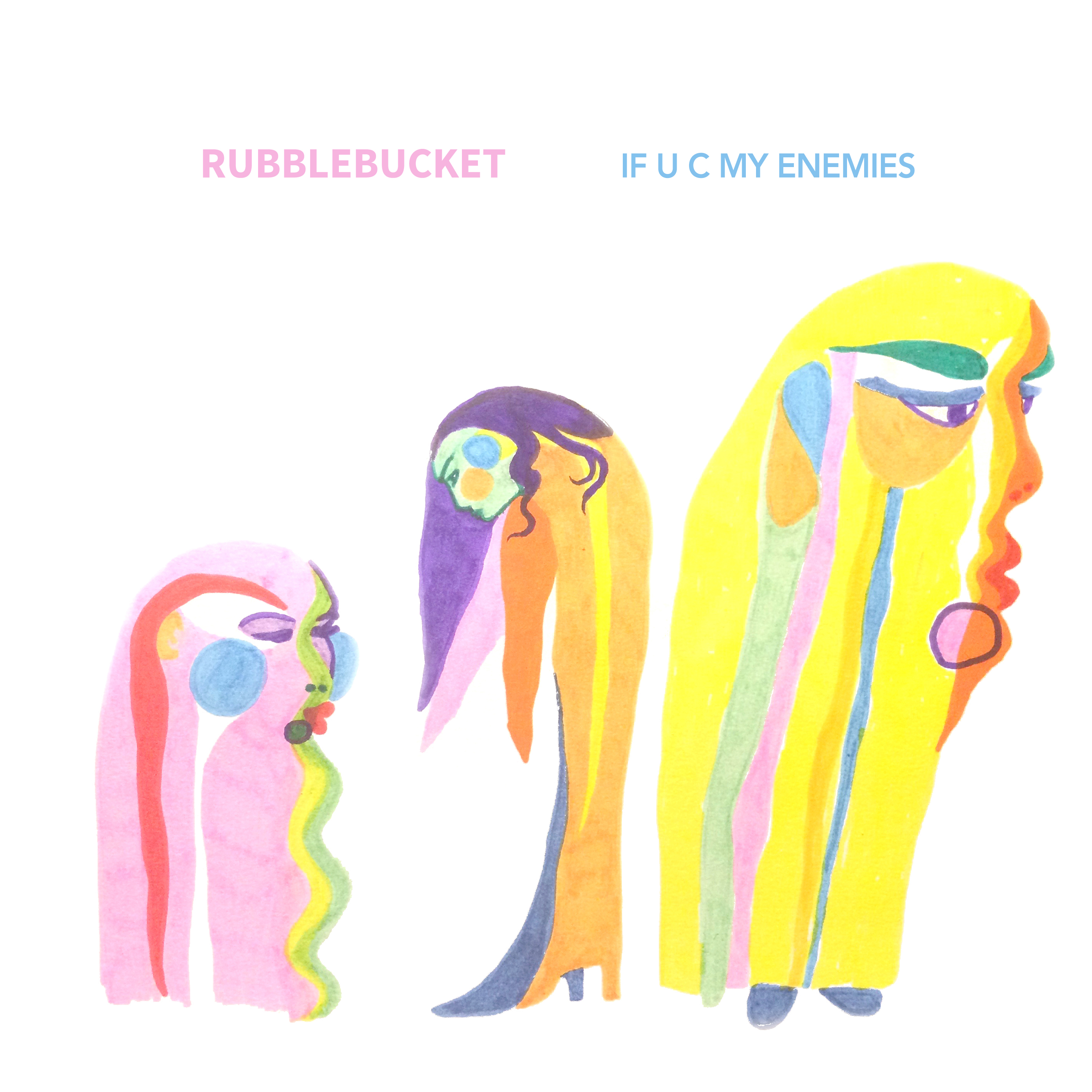 Rubblebucket "If U C My Enemies EP"

Rubblebucket may be new to the BRM roster, but they certainly aren’t a new band. Formed in college in 2006, Alex and Kalmia formed the band in an effort to combine psych-rock, danceable beats, hook-y horn lines, and art-rock arrangements. They did exactly what they set out to do. Here we are in 2016… I mean 2017 (sorry, first blurb of the new year) and hot off of their performance at Radio City Music Hall it was announced that they had signed on to release music with our pals over at Yebo. Their new EP If U C My Enemies is a small tantalizing slice of their infectious, danceable, candy coated art-pop. Think late-era Talking Heads mixed with ‘80s B-52’s mixed with the indie-rock exuberance of Arcade Fire (with whom they have performed) and you’ll get an idea of what’s what here. Or, you could skip the middle man (me) and check out the title track from the EP.