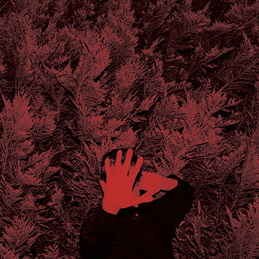 Cory Hanson, the frontman for psych-rock favorite Wand is here with his solo debut, The Unborn Capitalist From Limbo (Drag City). So what’s it sound like? Well, sure, it’s a little psychedelic feeling, but this is not exactly the rock sound his band Wand is known for. Here, Cory has opted for a lush, pastoral, celestial folk sound. String arrangements worthy of Nick Drake and a star-gazing vibe not unlike Joni Mitchell. This is a smoked-up good time, with Cory delivering his poetic vocals with just a hint of a British accent that suits the music better than a tailored shirt. Ok, I’m not sure how I feel about that analogy, but I am sure how I feel about this record. It’s great! Don’t believe me? Then check out standout track “Replica.”