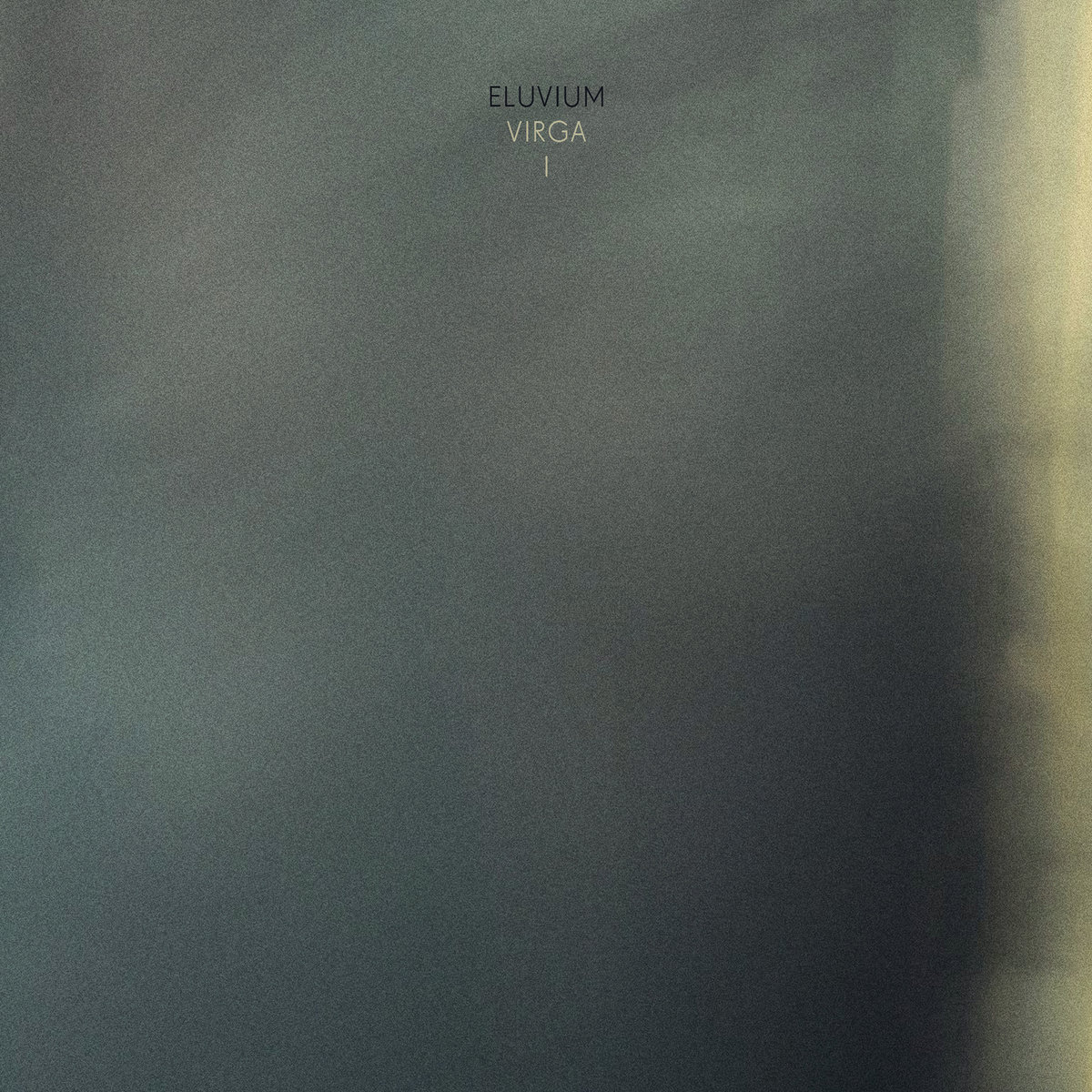 Virga I is the first album in a new ambient music series by Eluvium. Matthew Cooper, the composer behind the Eluvium moniker, explains: “I had recently been playing around with various forms of generative music and long-format looping – as well as practicing patience interacting with musical systems and recordings – hesitantly dueting with them, trying to keep things minimal while also encouraging as much depth as possible. It was really just something fun to privately experiment with for personal gain. Over time I’d created a group of pieces and had them on various mixes that I would make for myself, but I hadn’t really given them much thought. At some point, my evenings became very much about relaxing, stretching, and breathing to these pieces. They gradually fostered a very specific mood that I found intoxicating. The music seemed to enhance the soft orange glow in this small room in the dark of night, with the snow falling just outside. They also reminded me of some of my earliest works, those which were a bit less researched and considered. Perhaps they were simply more “felt” than anything. I decided it might be nice to start a series inspired by this setup. I titled it Virga, after the drifting of rain we sometimes catch drooping on the horizon, disappearing before it reaches the ground.”

Check out the title track “Virga I.”