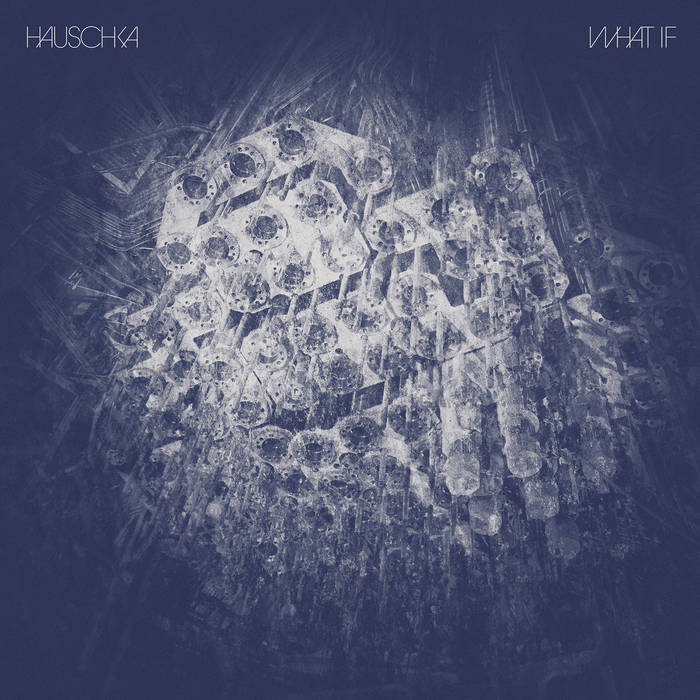 Hauschka "What If (Temporary Residence)"

I think of Volker Bertelmann, aka Hauschka, as sort of a musician/mad scientist hybrid (the same super-awesome moniker could be given to lots of the amazing musicians on the Temporary Residence roster). Since 2004, he has made a name for himself as a composer of music for prepared pianos (the art of putting stuff in the piano so it sounds different, i.e. art erasers, pencils, metal hardware). While he still does this on his latest, What If (like I said, Temporary Residence), he takes it one step farther. This time he’s ALSO preparing player pianos, composing for them to play songs at a speed that wouldn’t be possible by human hands (I don’t care WHAT Lang Lang says, he can’t play this fast). The result is parts eerie and hauntingly beautiful, like a mixture of Aphex Twin’s recent acoustic work and the soundtrack composing of Radiohead’s Jonny Greenwood, which Hauschka sites as a heavy influence. Check out the nervous beauty of “Constant Growth Fails.”