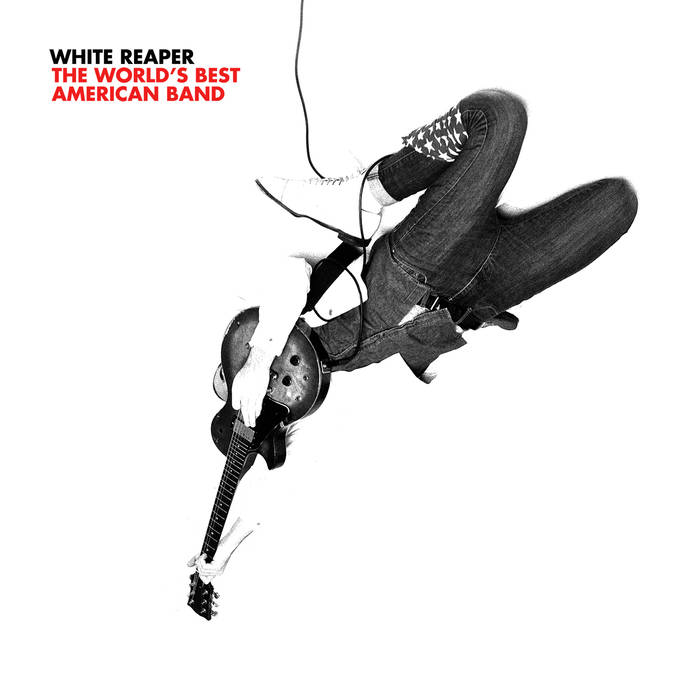 It’s not much of a thing for a band like Grand Funk Railroad to say “we’re an American band.” Well of course you are GFR! So is, you know, like a million other bands. It’s no great feat to be an American band. However, the title of World’s Best American Band? Now THAT is some kind of proclamation, and White Reaper is the one proclaiming it! It’s not just their credo either, as their newest album is titled World’s Best American Band (Polyvinyl). Why do they say it? “Because we are the best,” says vocalist/guitarist Tony Esposito. “Just like Muhammad Ali was the greatest, you gotta say it out loud for people to believe it.” All you’re gonna have to do is check out their latest to believe it. The garage rockers have really turned up the rock this time around. Revved up Cheap Trick pop-rock candy coating, Van Halen-esque stadium sized fun, even a bit of a White Stripes vibe. So yeah, they are really placing themselves among some American legends. Check out the beyond catchy “Judy French.”