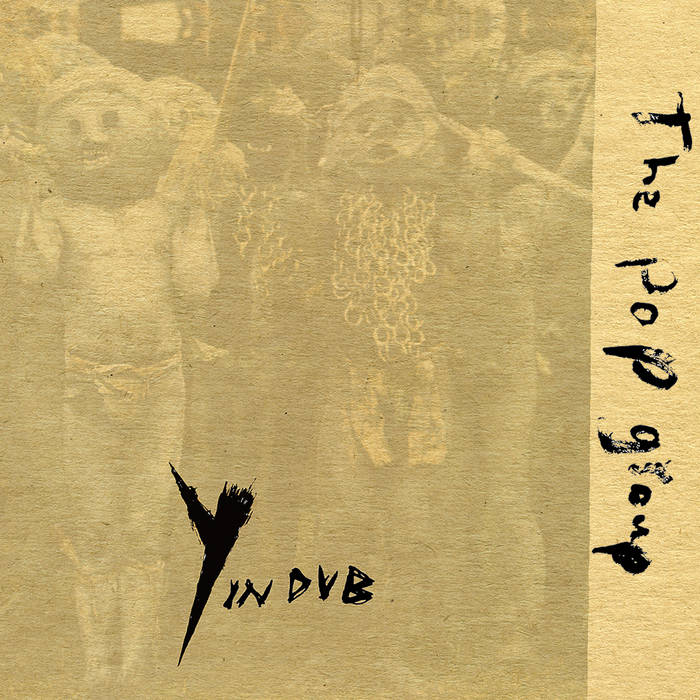 The Pop Group "Y in Dub"

The Pop Group’s seminal 1979 album Y has been given a new dub mix by British reggae legend Dennis “Blackbeard” Bovell, who has produced for a wide variety of artists including Fela Kuti, Bananarama and Linton Kwesi Johnson. This new version of the album features reimagined arrangements of the original album’s tracks with mind-bending space echoes and a plethora of other studio effects. Y is ranked by The Wire as one of the 100 Most Important Records Ever Made and by Pitchfork as one of the Best Albums of the ‘70s.