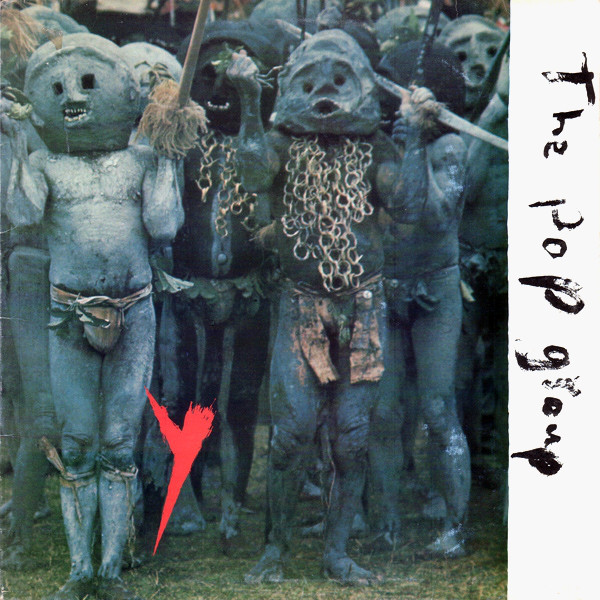 Even if you aren’t familiar with 1979’s album Y (Mute) from The Pop Group, you have been listening to is rebellious, experimental, discordant influence run through every aspect if independent music since its 1979 release (and chances are, you are familiar with at least the cover of the album). An auspicious debut album that received mixed reviews upon its release but grows in adulation with every passing year (kinda like The Gong Show Movie). So if you already love the album, then check out your favorite track at your leisure. If you are new to town. Welcome! The library is over there. The best market is over there. And the raucous, dangerous, dub-y “3 38” is this way!