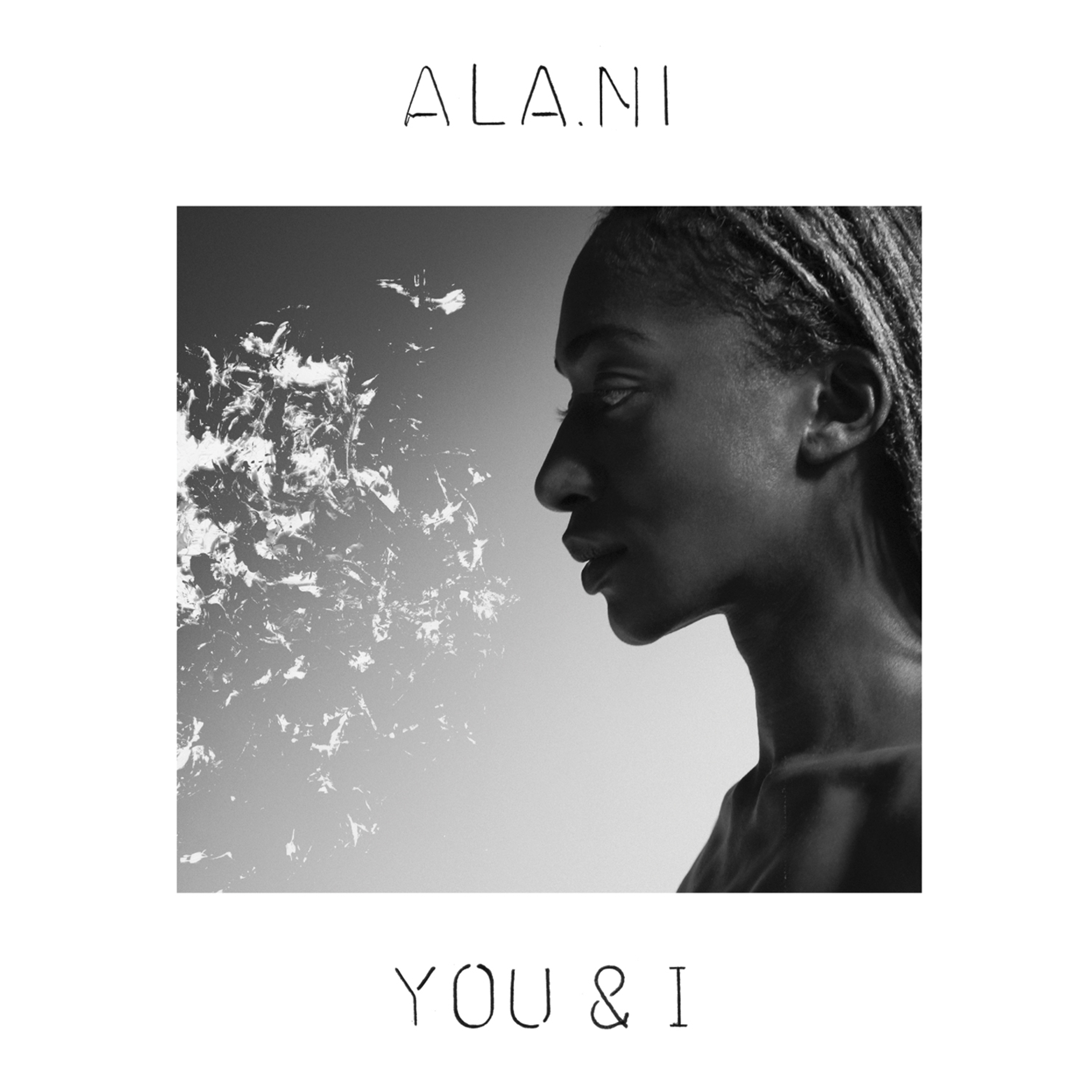 Somewhere between the jazzy pop music of the 30s and 40s, and the music of early Disney animated films, we have the deceptively simple sounds of ALA.NI. Having done some work as a backup singer for Mary J. Blige and Damon Albran, You And I is the record that cements her as a fresh voice in a musical world that is sparsely populated. Her sultry vocals-often accompanied by an Andrews Sister-esque choir of herself-is often paired with only one or two instruments. But that’s all she needs. This record is all about her vocals and her songwriting skills. Plenty of revivalistic coos and throwback-y touches, but with a modern sheen makes this record timeless and timely simultaneously. I know, that sounds like some magic. Well, that’s because it is. Check out the “Dream A Little Dream Of Me”-esque “Cherry Blossom.”