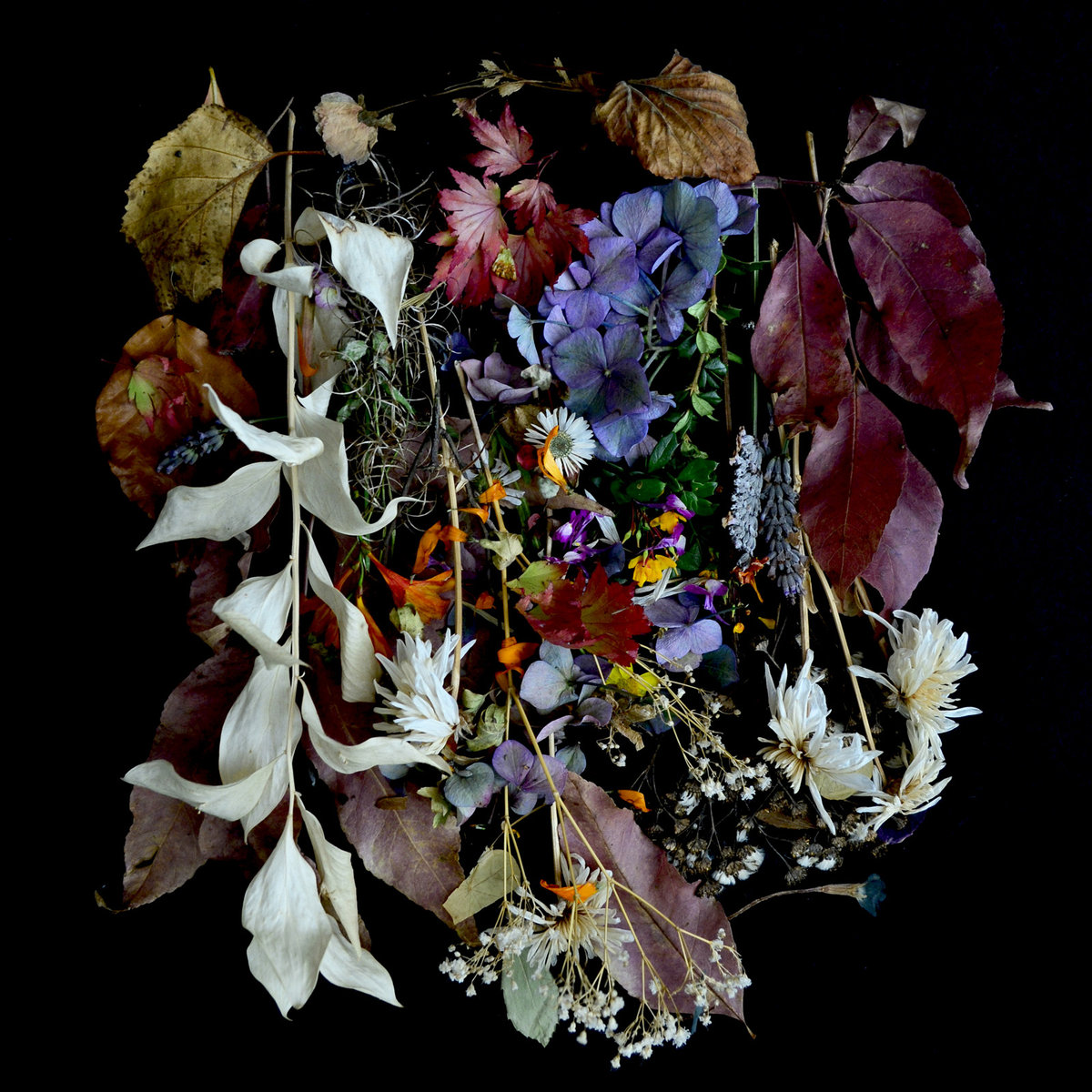 PAWS "Your Church On My Bonfire (Ernest Jenning Record Co.)"

For a band that has never shied away from their emotions, Paws’ Your Church On My Bonfire (Ernest Jenning Record Co. ) is particularly emotive. The guys in the band have had some hard times in their lives, but they aren’t letting that hold them back. They are, however, gonna let you know how they feel. And more than ever, their vocals and lyrics are given the chance to shine here as producer Andy Monaghan of Frightened Rabbit has brought out a softer, gentler Paws, one that has less distorted guitars, and way more string arrangements. This record is a revelation–exposing Paws for what their fans knew they were all along. Sensitive lads who can write a great song. Check out “Honoured To Be Honest.”