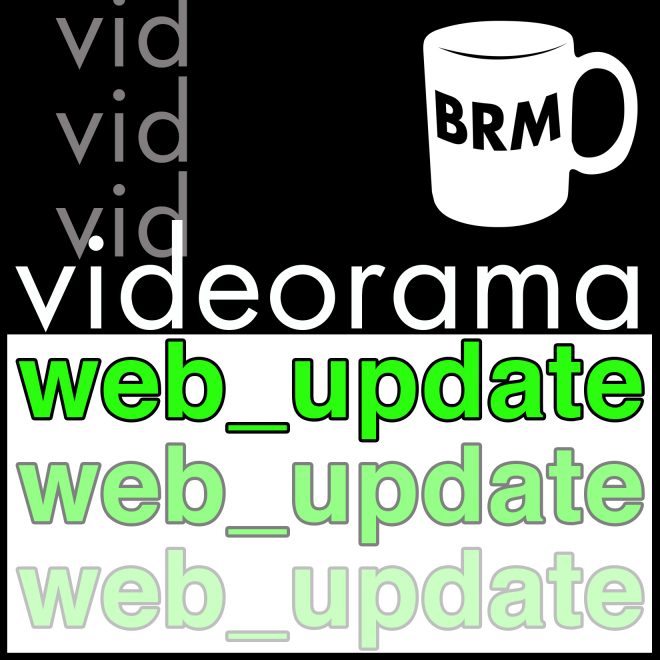 Oh my goodness. It’s nice outside. Jackets are occasionally being left at home. The sun is still out when we get out of work. Vacation plans are being made. It’s almost as though we’ve dug out of our winter of discontent and are heading straight into our spring and summer of our discontent. Nice weather means the need for nice tunes is greater. So even though now is the spring of our discontent, that doesn’t mean we can’t have some nice things? So besides all the new tunes we added to our rotating cavalcade of new releases on our front page (Juliana Hatfield, Future Islands, White Reaper, and many more!), we also have some new videos to share. So consider this a web update/videorama mashup!
—

The pastoral psych-folk-rock of Cory Hanson is on full effect in his new video for “Garden Of Delight.” Also on display are some cool vintage-y film effects. Trippy!

Polyvinyl just keeps the excellent signing announcements coming. This week, they heralded the welcoming of the excellently named Pet Symmetry. Check out the first single from their album “Stare Collection.”

C Duncan’s Midnight Sun was one of my favorite albums from last year, so I was beyond excited to see that he made a new video for what is probably my favorite song from the album “Like You Do.” I can’t get enough of that drum loop!

Coco Hames of The Ettes is riding high from the release of her self-titled, solo debut. So are we! Her latest video for “I Don’t Wanna Go” is a dusty, twangy gem.

Thanks for reading,
John
View All News