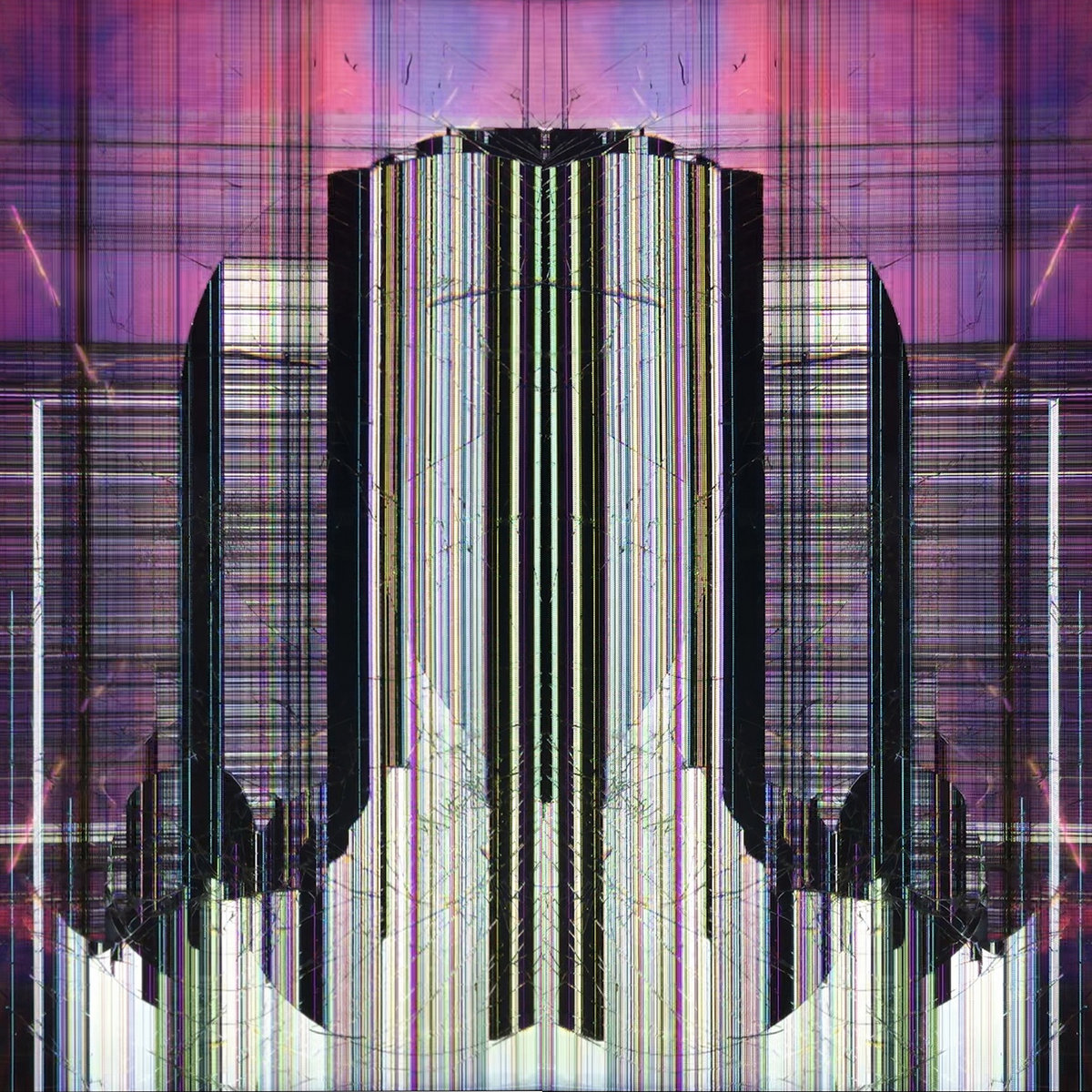 Two decades into his solo work, Dan Friel continues to push the boundaries of pop and noise, gleefully manipulating explosive drum machines, abrasive found sounds, and a child-sized keyboard and compounding them into clamorous anthems. Friel has a preternatural ability to warp ugliness into rapturous beauty. In both his solo work and his rock trio Upper Wilds, Friel’s playfully rebellious approach to crafting pop songs is anchored by an unending love for new, strange sounds which only Friel could twist into melodies. Factoryland lives at the junction of apocalypse and revelation, reflecting the burden of industrial gentrification with an undaunted spirit that embraces fantasy as a force of resistance. 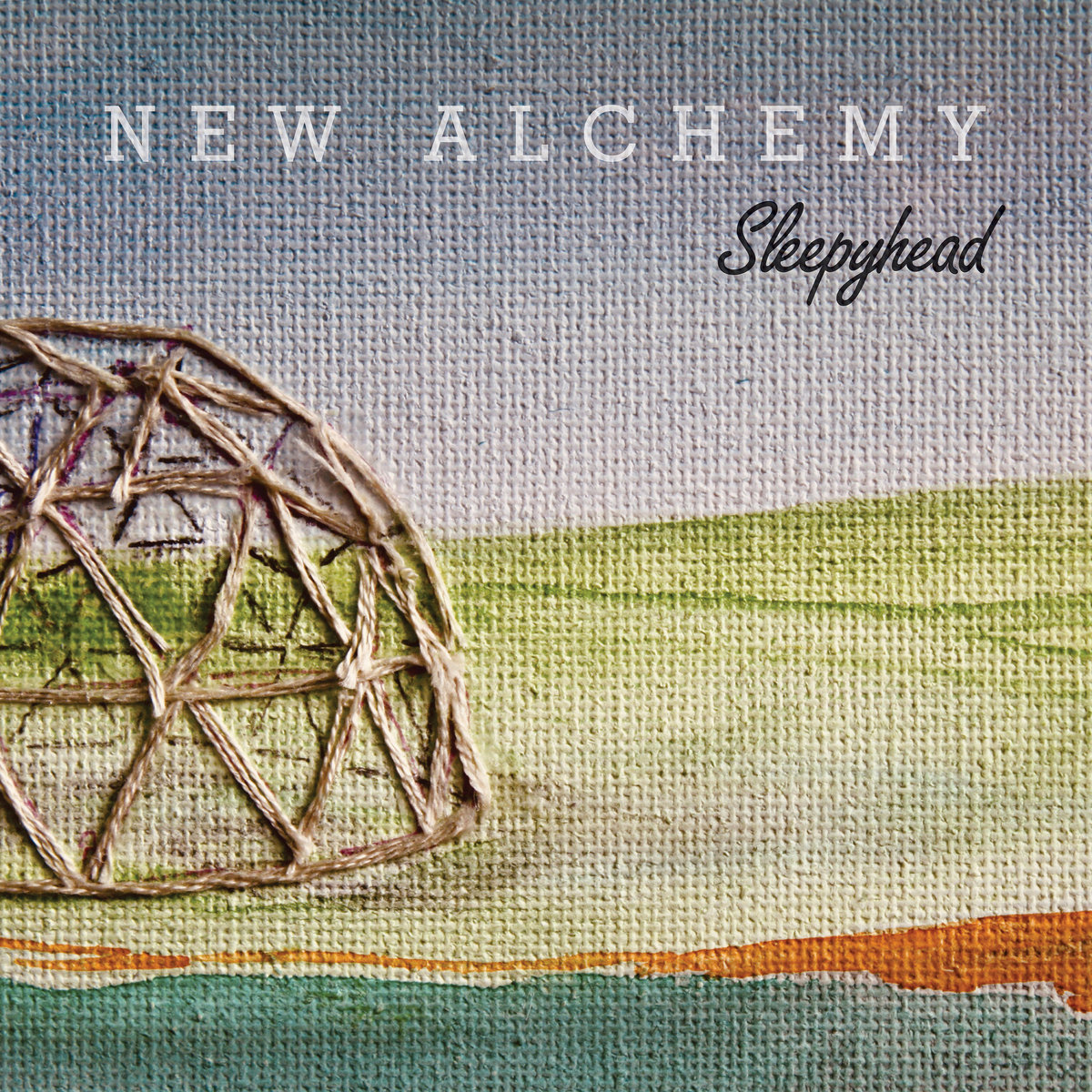 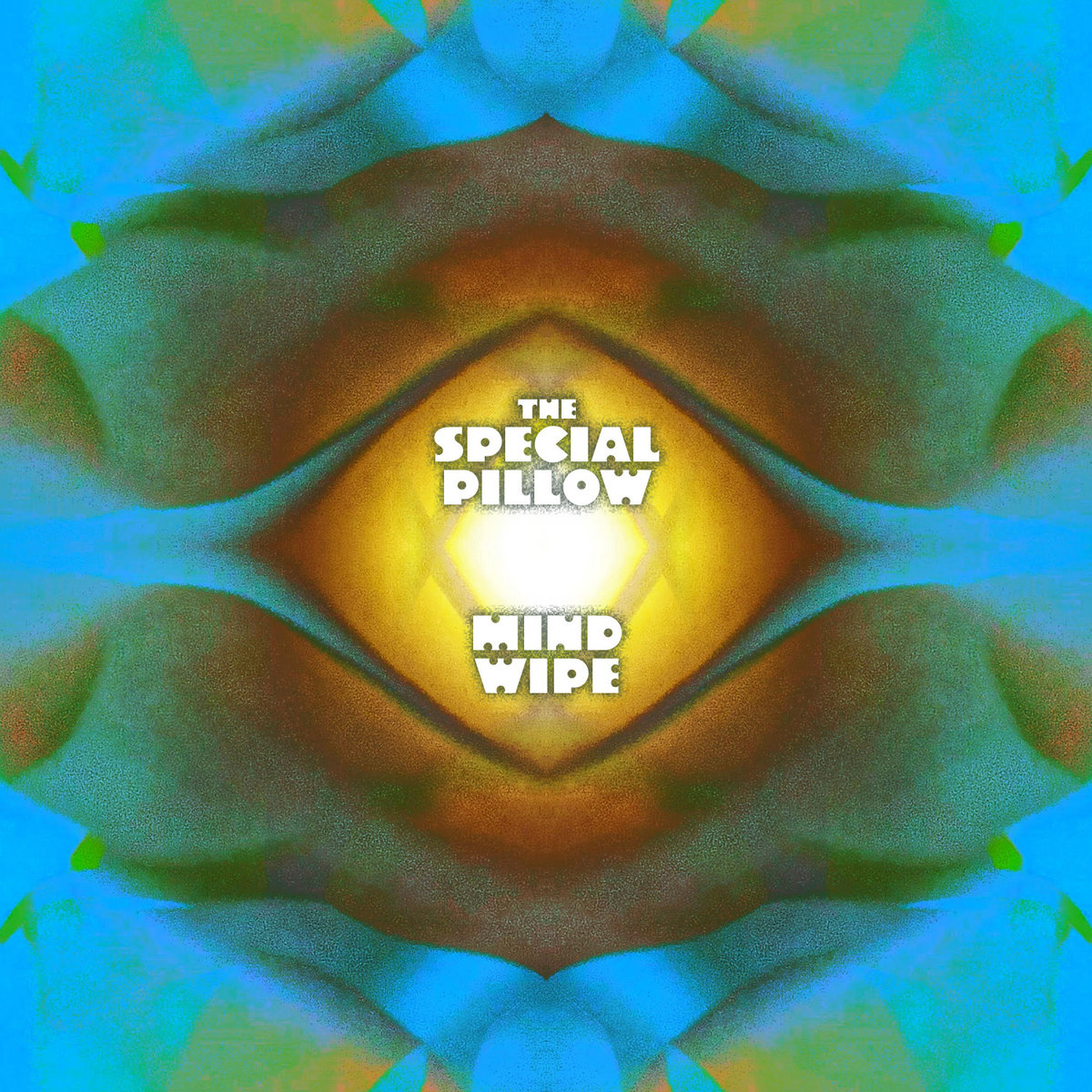 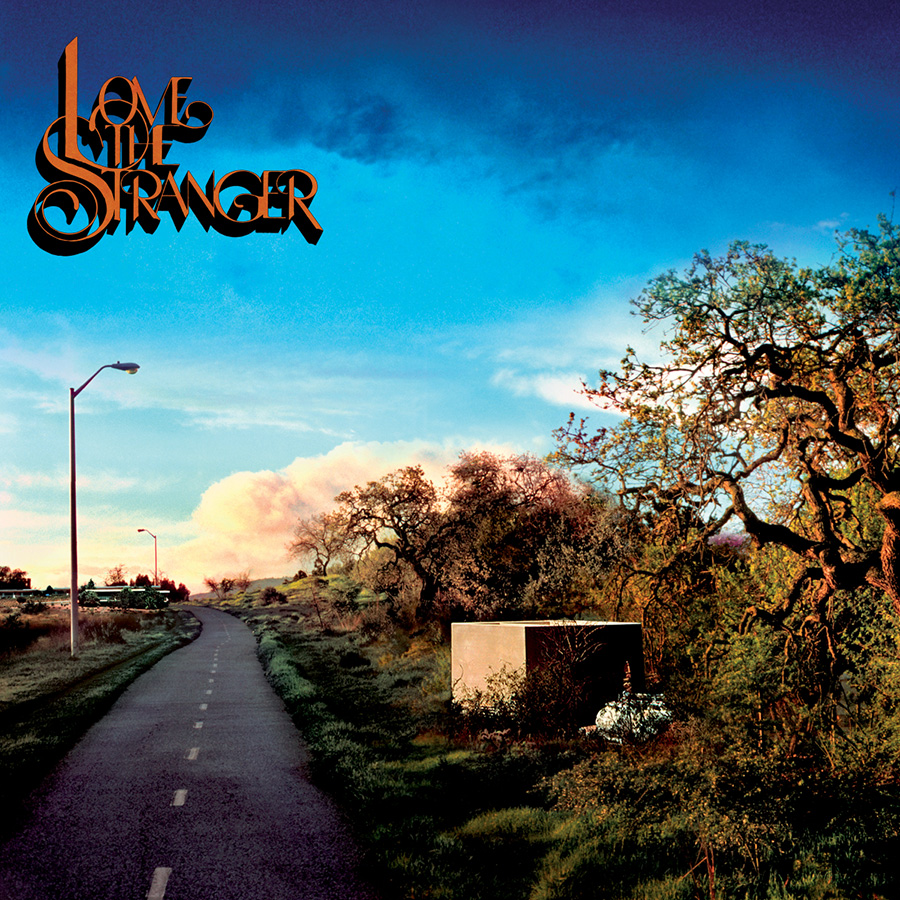