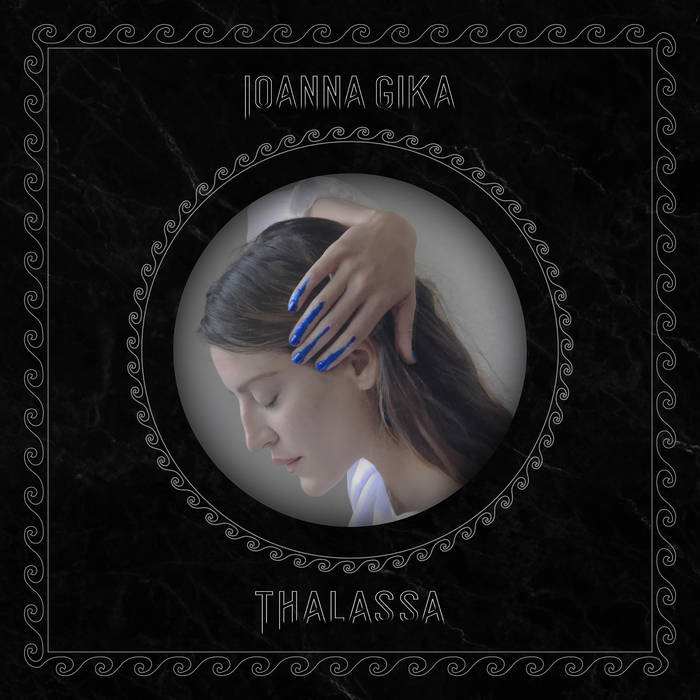 Thalassa, the full-length debut from Ioanna Gika, is a gorgeous mix of operatic vocals, new age synths, new wave-esque programmed percussion, experimental electronic music, and dramatic shifts. It’s a little like if Chelsea Wolfe wrote songs for Enya-and we would absolutely listen to that record. Which is probably why we can’t stop listening to this one. Take these words written in Rolling Stone about the LP’s first single “Roseate” as evidence of it’s wonders: “As “Roseate” crescendos into a chugging, panic-inducing sonic 180 from its opening chords, the tension Gika creates isn’t just palpable; it makes you want a cigarette and someone to hug.” So do yourself a favor and check out that aforementioned single or the jittery beauty of “The Messenger.” 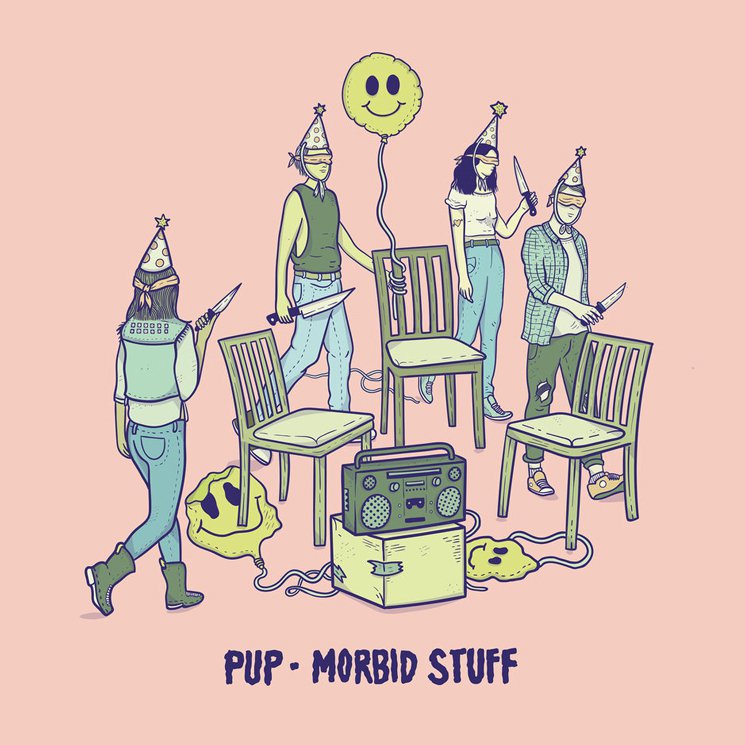 The latest from Toronto pop punk purveyors Pup doesn’t, at first listen, stray too far from their tried and true pop punk origin story. But the deeper you dig, the more their new LP Morbid Stuff (Little Dipper) reveals. I mean, are there scream-along verses? Yes. Are there plenty of power chords? Sure. Is that it? Nope. There are also intricate guitar lines, sonic shifts, and more hooks that you can shake a now-problematic copy of Pinkerton at. The dudes seems to be working through some shit here (after all, they DID name the record Morbid Stuff) but the only thing more fun than listening to the new Pup record is seeing Pup live. Holler along to “Kids.” 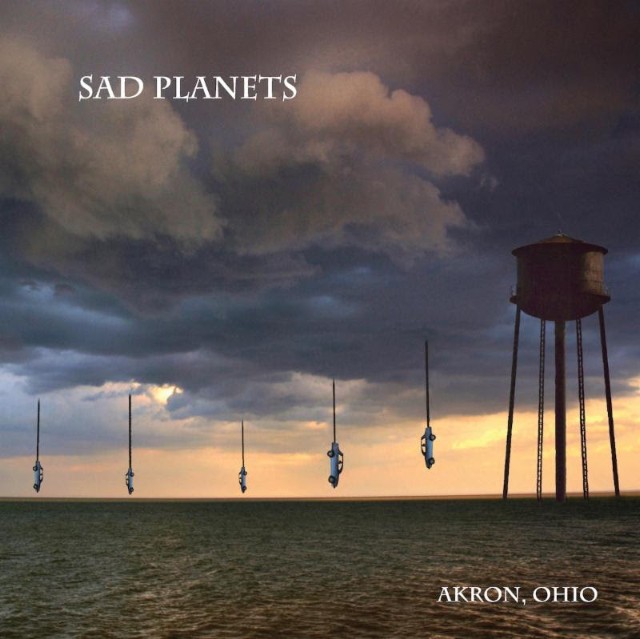 Besides being the tire capital of the world, Akron, Ohio also turns out some serious music. Devo. The Cramps. Chrissy Hynde. Add to that list the newly formed Sad Planets. Who, you may ask, comprises these new favorite sons of Akron? Well, please welcome John Petkovic (he of GBV, Sweet Apple, Cobra Verde, and more) and Patrick Carney (he of The Black Keys) to this blurb. The two dudes have been friends for a while and finally decided to commit said friendship to album for posterity. As you would expect, Patrick handles all the drums – but also plays some synths among other stuff, and John handles the guitars and vocals. The sound on Akron, Ohio is a little bit of both of the boys band’s sounds mixed together, as is evidenced by the peppy “Want You To Want You.” 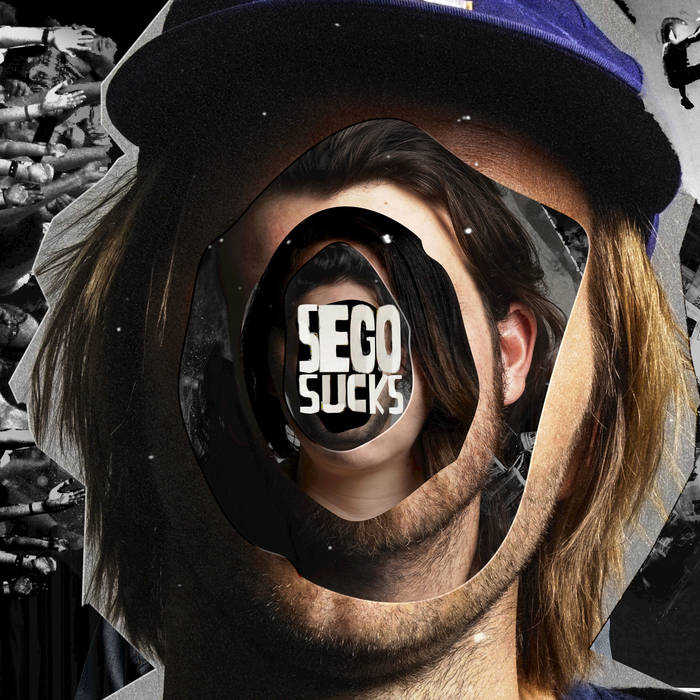 What do I think of this new Sego record, Sego Sucks? No no no no. I don’t think Sego sucks.  And I don’t think Sego Sucks sucks. See, Sego sucks was seen by the band as a comment online and they liked the sound of it, and sort of ran with it. They went so far in their troll sleighing that they named the new record after it. But whatever the opposite of “suck” is, that’s what the new record does. This is an indie rock record in the classic sense of the words. Quirky, punk-y, post-punk-y, post-post-punk-y, post-post (sorry, you get the idea). Bouncy bass parts, angular, experimental guitar parts, deadpan vocals, creative drumming… It’s an early-Beck meets LCD Soundsystem meets the best of ‘90s college radio (this is really hitting some sweet spots for me..) Check out “Heart Attack” (the song, not the cardiac event).