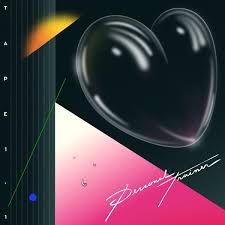 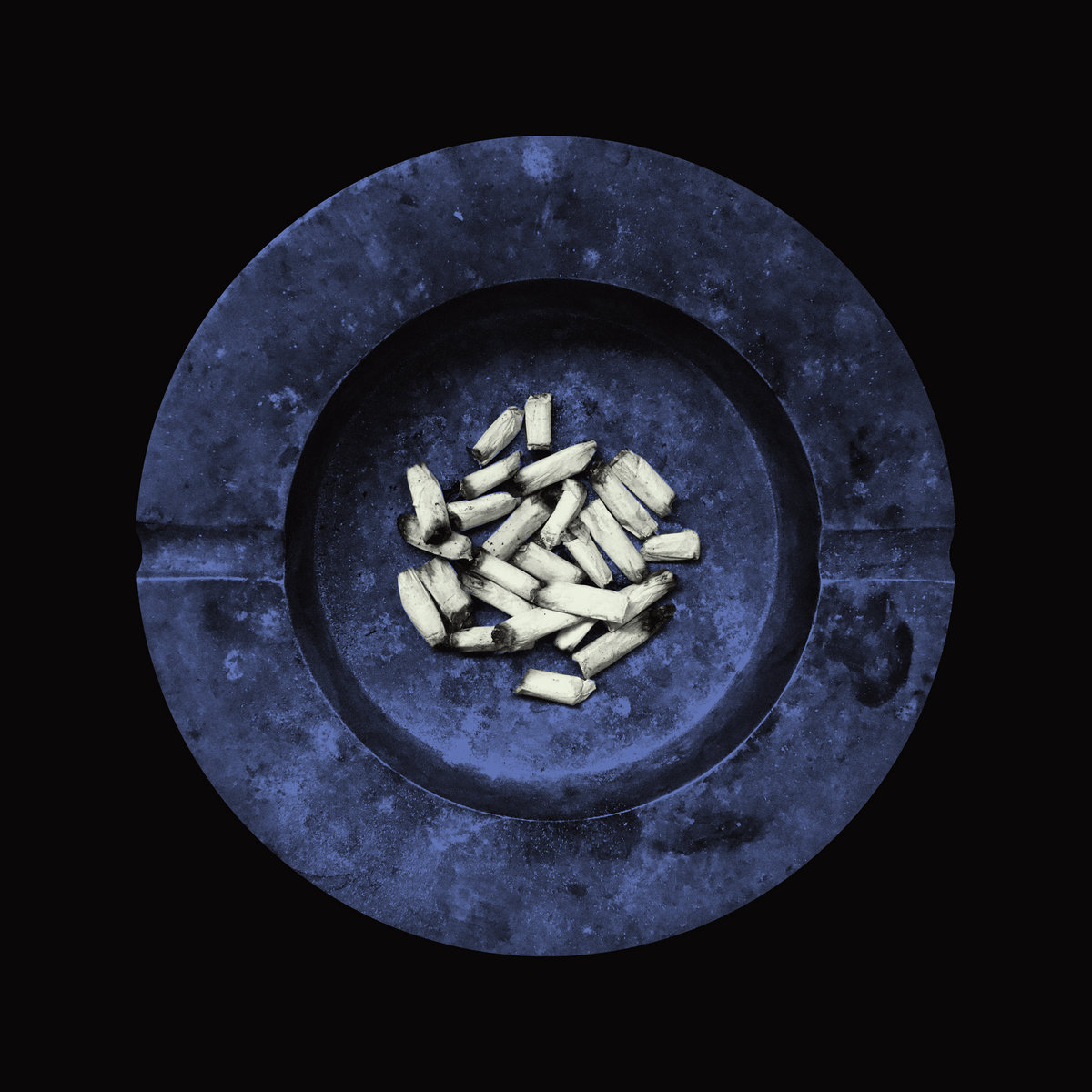 Like all of us, Laura Jane Grace was spending the pandemic figuring out what in the world she was supposed to be doing with her time. She had an entire album’s worth of Against Me! song just waiting to be recorded – but that sure didn’t seem like it was going to be able to happen anytime soon. So she decided instead to record the album solo, as she had been playing them at home, at Steve Albini’s s Chicago studio. The result is an intimate sound – but no less powerful and emotional and raw and sad and angry and scared and joyful and… you know – we’ve all had a lot of emotions lately. But don’t think this means this an album of acoustic demos (yeah right, like Albini was gonna let that fly.) Stay Alive(Polyvinyl) has drum machines, electric guitars– everything you’d expect to find on a rock album–there’s just less of them. They feel like the best home recordings imaginable. Take, for instance, the full sound of “SuperNatural Possession.” 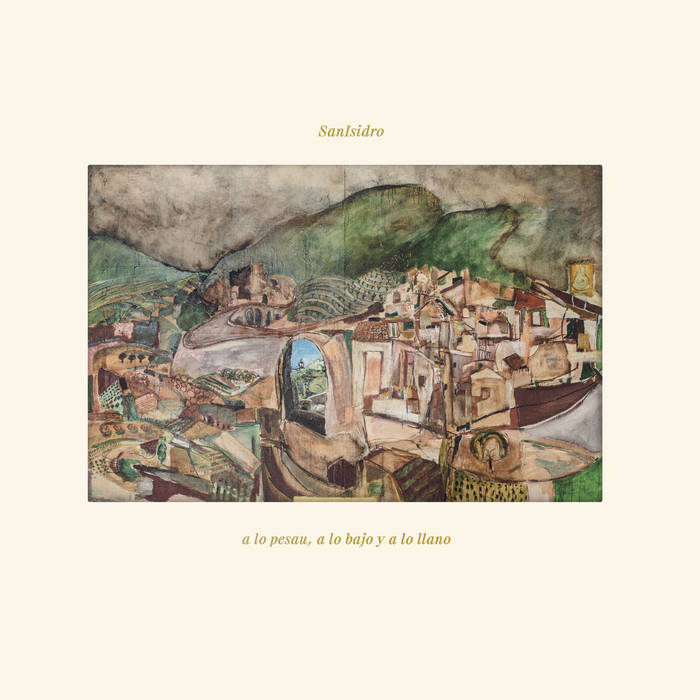 It’s exceedingly common to hear certain music referred to as “a trip.” This “trip” could mean the music seems to take the listener places, or that it’s redolent of certain psychoactive mind-altering substances. But this new LP from SanIsidro, aka Isidro Rubio de Valencia (formerly of VENEREANS and garage legends WAU y los ARRRGHS!!!) is both of those things to an almost shockingly large degree. Depending on your state of mind when you listen to it, you might feel like browsing at a surreal bazaar in Morocco or Tunisia, or walking into the Last Chance Saloon with tumbleweeds tumbling behind you. Or perhaps you’re on the Balearic Islands watching the waves rush in. Then the next thing you know, you’re having your mind rearranged by the music and light show at a San Francisco ballroom circa 1967. Cinematic elements evocative of Nino Rota, Angelo Badalamenti and Gustavo Santaolalla also come to mind, as do the deeply progressive “New Flamenco” manifestoes of Lole y Manuel. This could be considered quite a stretch coming from an artist whose main influence is the traditional folk music of the Mediterranean, with its tales of the woes of shepherds and farmers, or concern with the psychological development of a child’s mind.

These songs seem to magically materialize out of the ether, or rise like a charmed snake. They all seem to come fully-formed as the product of the same spontaneous psychedelic fever-dream, but they were actually developed sporadically over a period of several years (2014-2016) before being recorded and finalized over the course of six months in 2018. Its recent vintage doesn’t prevent it from strongly evoking material that could have been recorded during the original psych era, yet it exists in its own temporal sphere, both timeless and cutting-edge. It ties in with a lengthy tradition of the people’s music of Spain (and elsewhere), and still somehow manages to keep it all simple, basic and accessible. This is some of the heaviest new psychedelic music made in quite some time, and it is gonna blow some minds.
– Greg Caz 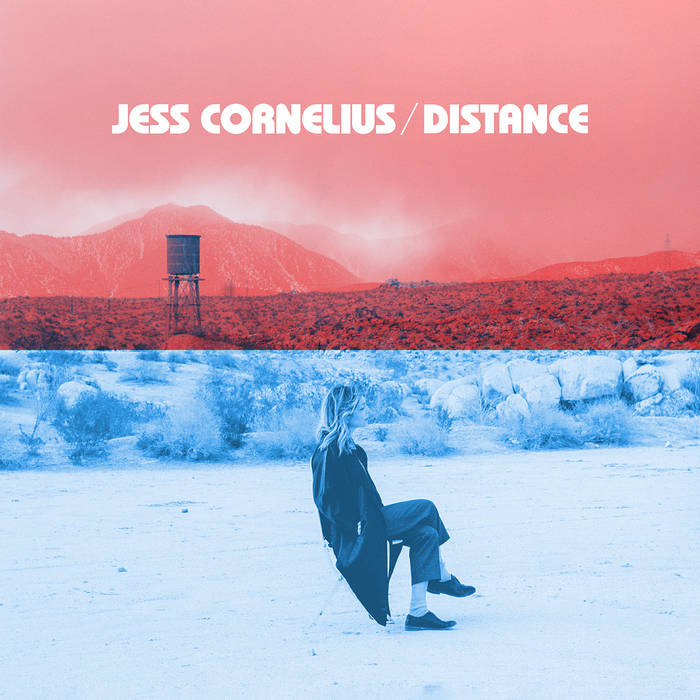 Man oh man, is Distance (Gaga), the new record from Jess Cornelius great-and what a vibe! Late-night, reverie crooner rock with her unique sound that remind me a little bit of Weyes Blood (especially on album standout “Here Goes Nothing”, a little bit of Annie Lennox, and a bit like David Byrne’s solo-output from the 80s (if he was writing music for Twin Peaks). I know, this blurb is all over the place with the references. Well, so is her sound
...102030...5859606162...708090...