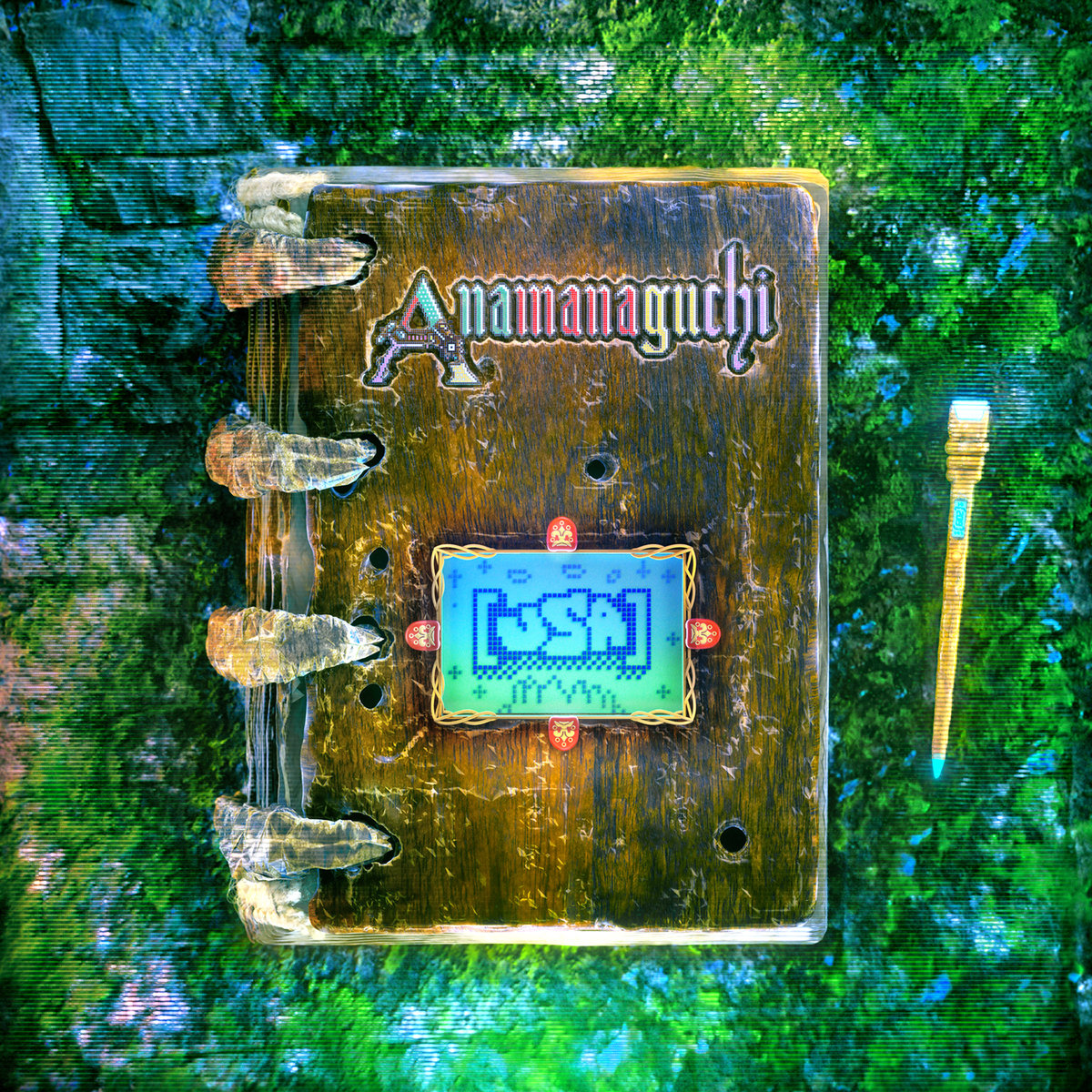 Like a cyborg, it is difficult to separate the technology and the humanity when it comes to the exciting music of Anamanaguchi. The four-piece band is intrinsically connected to video games. They have scored games in the past. They have released chiptune albums distributed on Nintendo cartridges. So it is not surprising that the sound of their polyvinyl debut [USA] (Polyvinyl) is something akin to video game/anime sounding. Which, honestly, is as timely a genre of sounds as is out there. These tunes are vital, exciting, and otherworldly. Imagine a mixture of video game music, j-pop, k-pop, anime opening credit sequences, and… you know what? Instead of imagining, why not just give a listen to the moving “On My Own.” 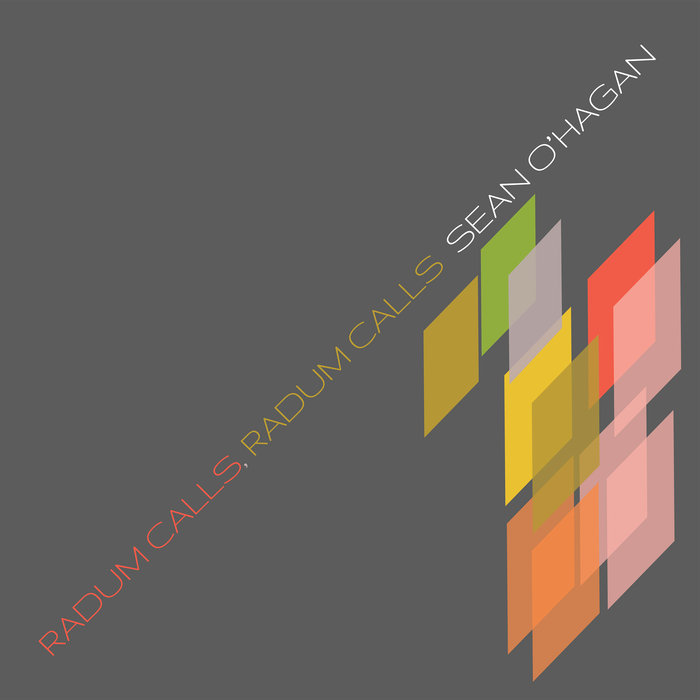 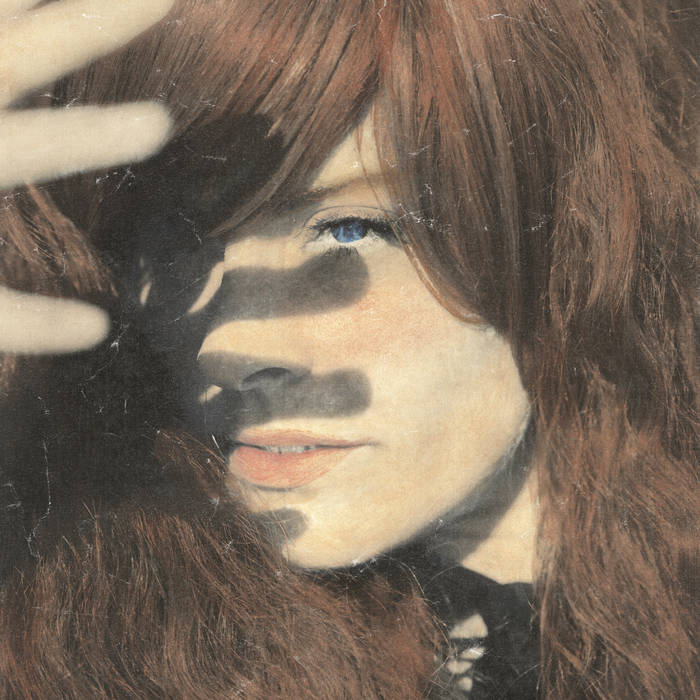 Little Scream is back with their most vital, zeitgeist-y record yet. Speed Queen (Merge) is… well. The first track is called “Deal Leader” so… yeah… recent Canadian Laurel Sprendelmeyer’s head is sorta where all of our heads are at too. But don’t let possible politics sour you here. This is a sonically beautiful album. Rich, harmonious tunes filled to the rafters with strings, choral touches, band trappings, and other such audio wonderments-pay close attention to the intimate, bouncy bass throughout the album. Maybe it’s these new headphones I just got but DAMN this record just, you know, SOUNDS good. So check out the aforementioned “Dear Leader” or the late-era new wave meets disco-pop vibes of “Still Life” and let me know for sure it’s not just me. 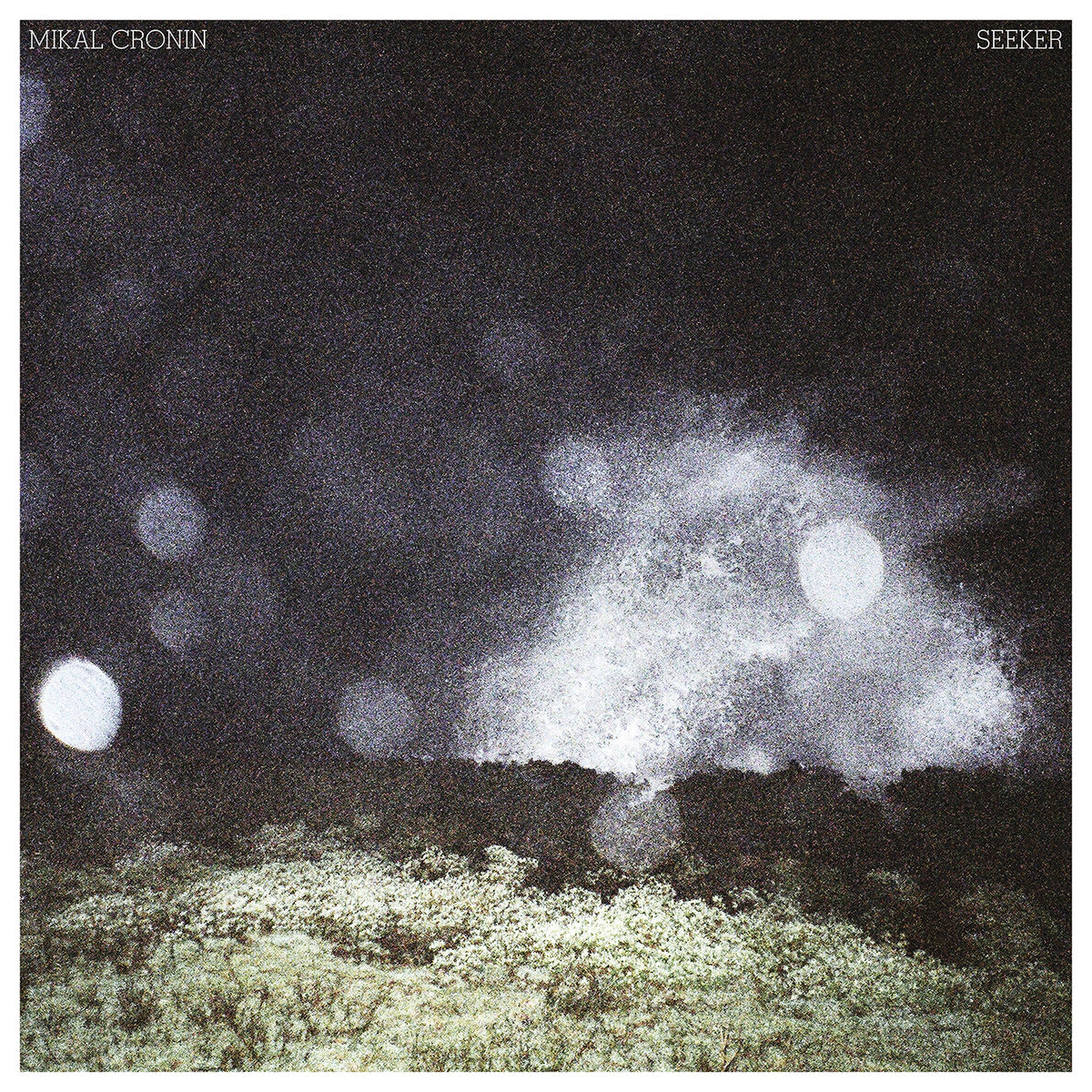 For his fourth full-length record, Mikal Cronin forwent the naming scheme of his last few releases and went with Seeker (Merge). Well, whatever he was seeking he found, as Seeker is the best thing Mikal has ever recorded. Joyous, slightly (and blissfully) ramshackle in the best possible way. With each release, he’s been pulling back the layers of garage-ness his earliest releases had, and Seeker is the most focus the always fantastic Mikal has ever had. Like a reborn jam-free, song forward Dead, or a Simple Songs era Jim O’Rourke-this is the sound of maturity and confidence without sacrificing fun or rock ’n’ roll. Look, dude’s got a bachelor’s degree in music and it shows. This is some fantastic songwriting. Ok, I’ll stop waxing poetically and let the songs do the rest of the talking. Check out the Tom Petty meets The Dead intro of the super-fun “Show Me.”