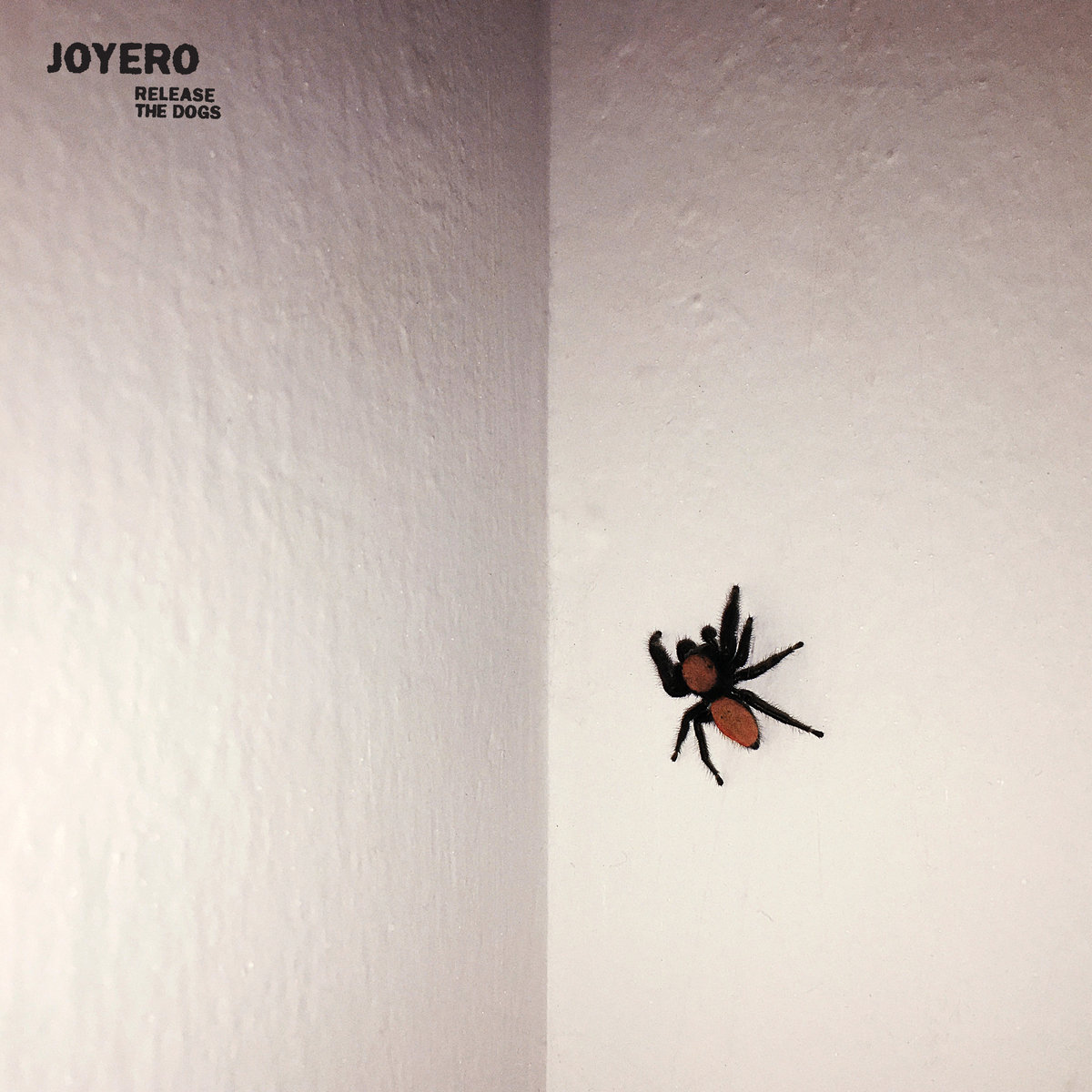 There is little, musically, that Andy Stack hasn’t done. He’s one half of Wye Oak, he’s a longtime member of Lambchop, he’s worked with EL VY, and as Joyero on Release The Dogs (Merge) he’s released a fully realized, compelling solo album. Somewhere between Portastatic, Thom Yorke solo albums, and Wye Oak we find Andy’s occasionally reverb soaked, occasionally organ heavy sound. A little bit dream pop, a lot of fun, and all Andy. So just RELEASE THE DOGS ALREADY and check out “Salt Mine.”

Redd Kross "Beyond The Door (Merge)"

Between the PR for the album, and the actual album, its pretty evident that Redd Kross want people to have a good time listening to Beyond The Door (Merge). It’s a rock and roll record. It’s a party record. To discuss it at all is kind of a disservice to it. Just rock out to it already? It’s a timeless blast of pure rock joy, so join the party and check out “The Party Underground.” 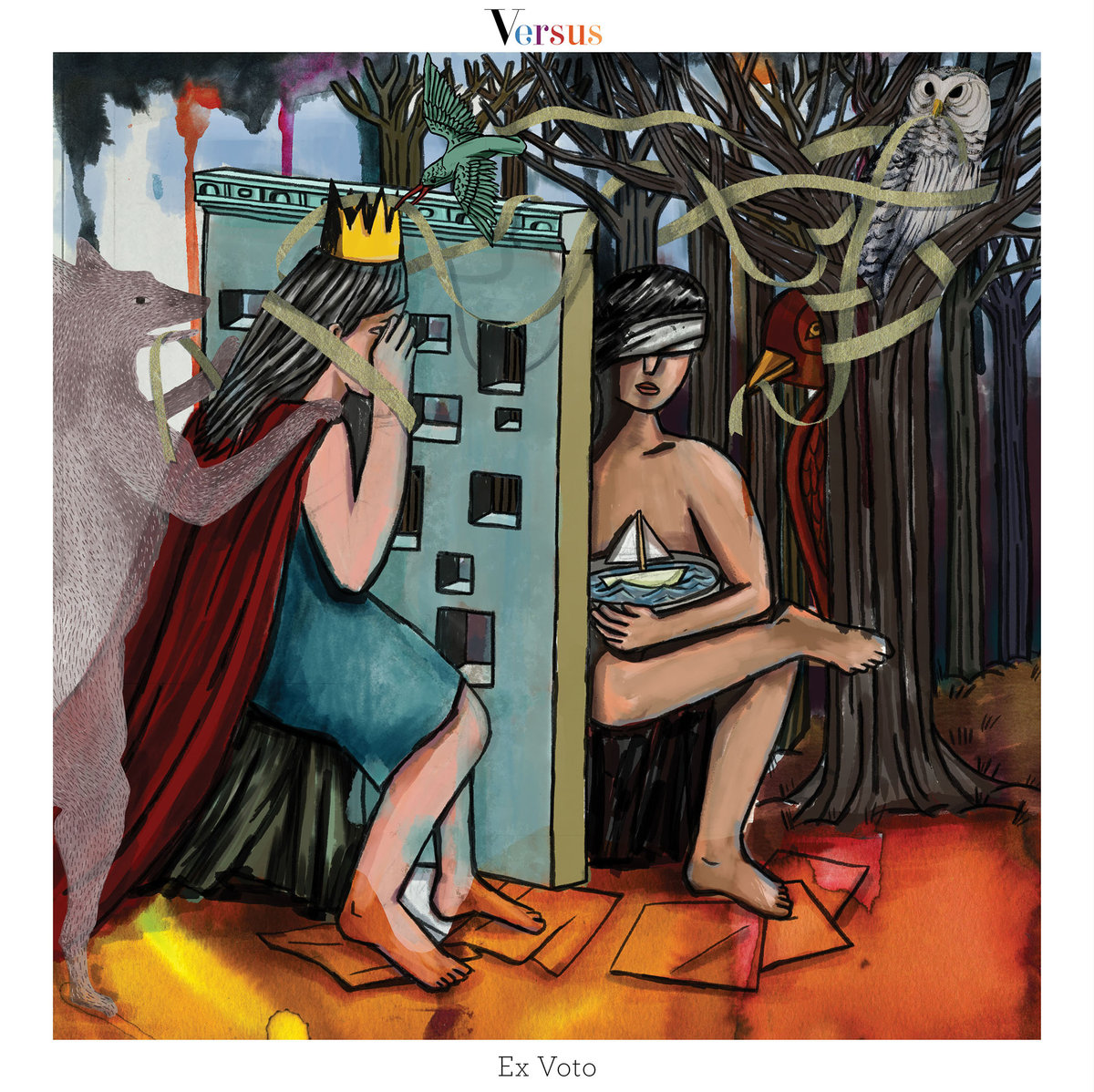 Light a candle to whoever the patron saint of returning indie rock legends is, because Versus is back baby! Ex Voto (Ernest Jenning Record Co.) picks up pretty much where we last heard the band nearly ten years ago. All of the trademark Versus moves we’ve come to love are here–the trading of vocal duties between Richard Baluyut and Fontaine Toups. The angular guitars. The exquisite drum work. The choir of penguins…. Ok. Fine. I made the penguin bit up. But I’m not making up how heavy this album is thematically. I’m also not making up how much you are absolutely gonna fall in love with it instantly. Check out “Mummified” before you yourself are wrapped in rags and sleeping in a sarcophagus. So, I mean, you have plenty of time… but why wait? 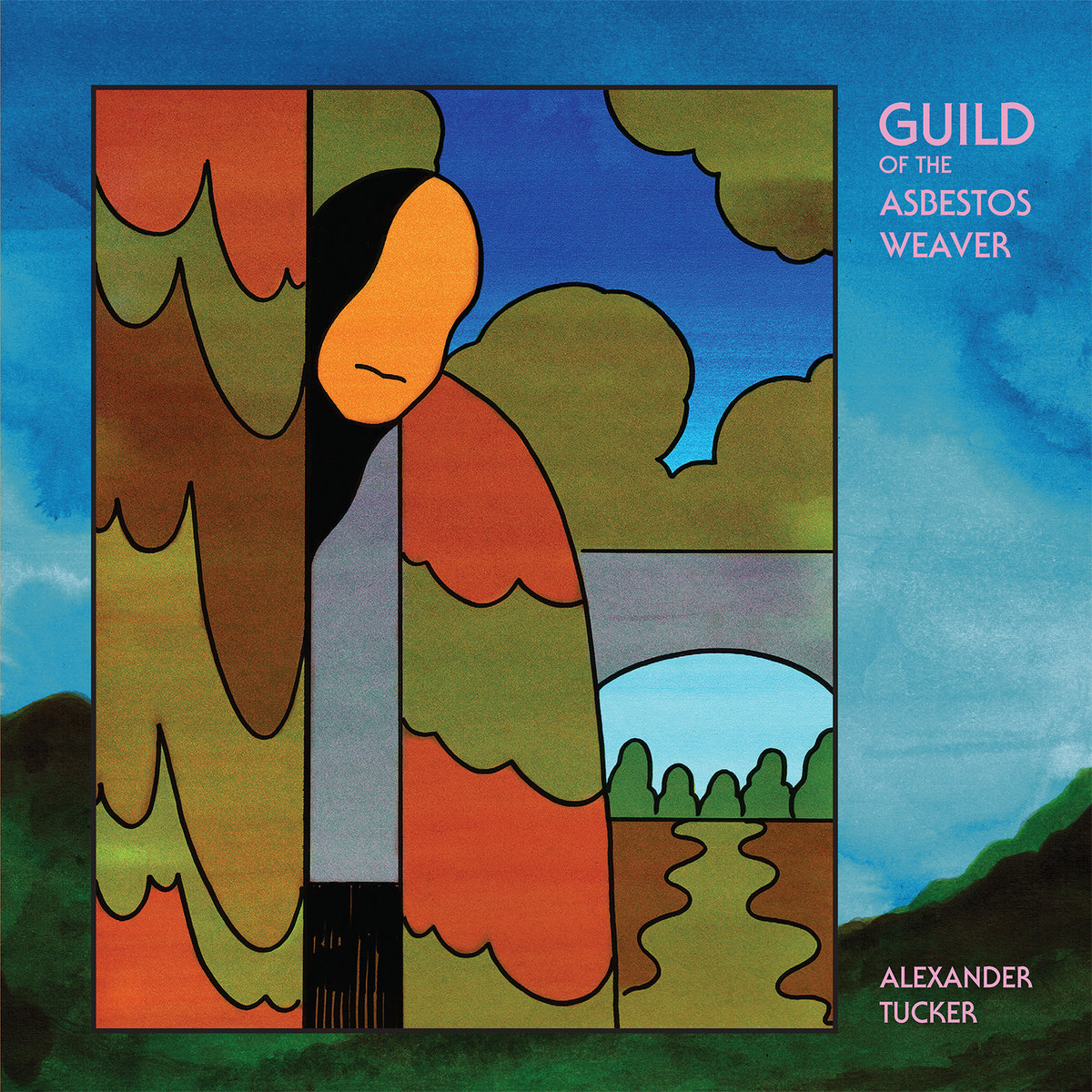 I have never been an asbestos weaver, let alone in the need of a guild dedicated to just such a craft (I try not to light my books on fire without the need of such a group, thank you very much!  But if I was such a person I’d be pretty chuffed that Alexander Tucker dedicated his new album Guild Of The Asbestos Weaver (Thrill Jockey) to me and my brethren. An expansion to Tucker’s already wide breadth of sounds that lies somewhere between modern experimental electronic music and modern classical music. Here we find Tucker dropping the word “Dreampop” in the PR for the album, and he certainly isn’t wrong. So check out the dreamy, surreal “Energy Alpha.”
...102030...4041424344...506070...
keep2porn.net shemale777.com vrpornx.net