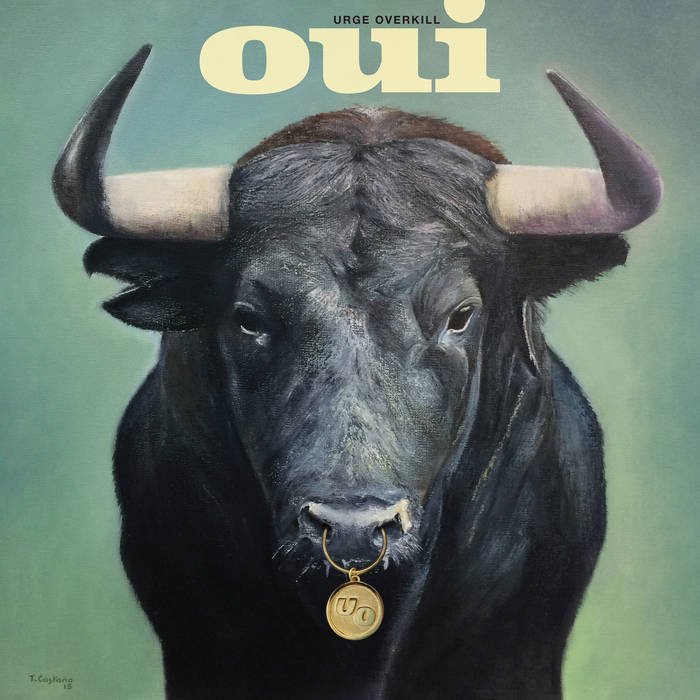 When the world was asked if it was time for new music from Urge Overkill, it responded with one word—Oui.

Oui is the new release from Kato and Roeser—their first in over a decade. It’s full of their signature mix of rock, hooks, and fancy bling, which is exactly what a post-pandemic planet has needed for far too long.

Twelve new tracks, including eleven originals and an Urge-ified cover of Wham!’s “Freedom!” It’s the logical extension of everything everyone loves about Urge Overkill—killer riffs, memorable hooks, and the style and swagger of Nash Kato and King Roeser.

So, add the word that goes before “please.” It’s Oui.

Slovenly’s mother tongue recordings imprint is psyched beyond belief to present to the freaks and creeps of planet Earth, the 8th LP from Switzerland’s THE MONSTERS: “Du Hesch Cläss Ig Bi Träsch” (“You’re Class I’m Trash”)! Scandinavian Bestial Death Metal? PUH-LEEZE. Japanese Harsh Noise? GIMME A FUCKIN BREAK! This is the true evil that rock’n’rollers do, and you’ll be trembling in your creepers before your asses even get close to bumping to the radical raunch contained on this truly amazing long-player. Even long time rabid fans will be stunned by the sheer magnitude of nastiness and horror here, and if you’re a newcomer, we wish you the best of luck! Yeah, that’s a harpsichord and a choir on the intro. Oops, that’s the outro. We listen to shit backwards and you should too. 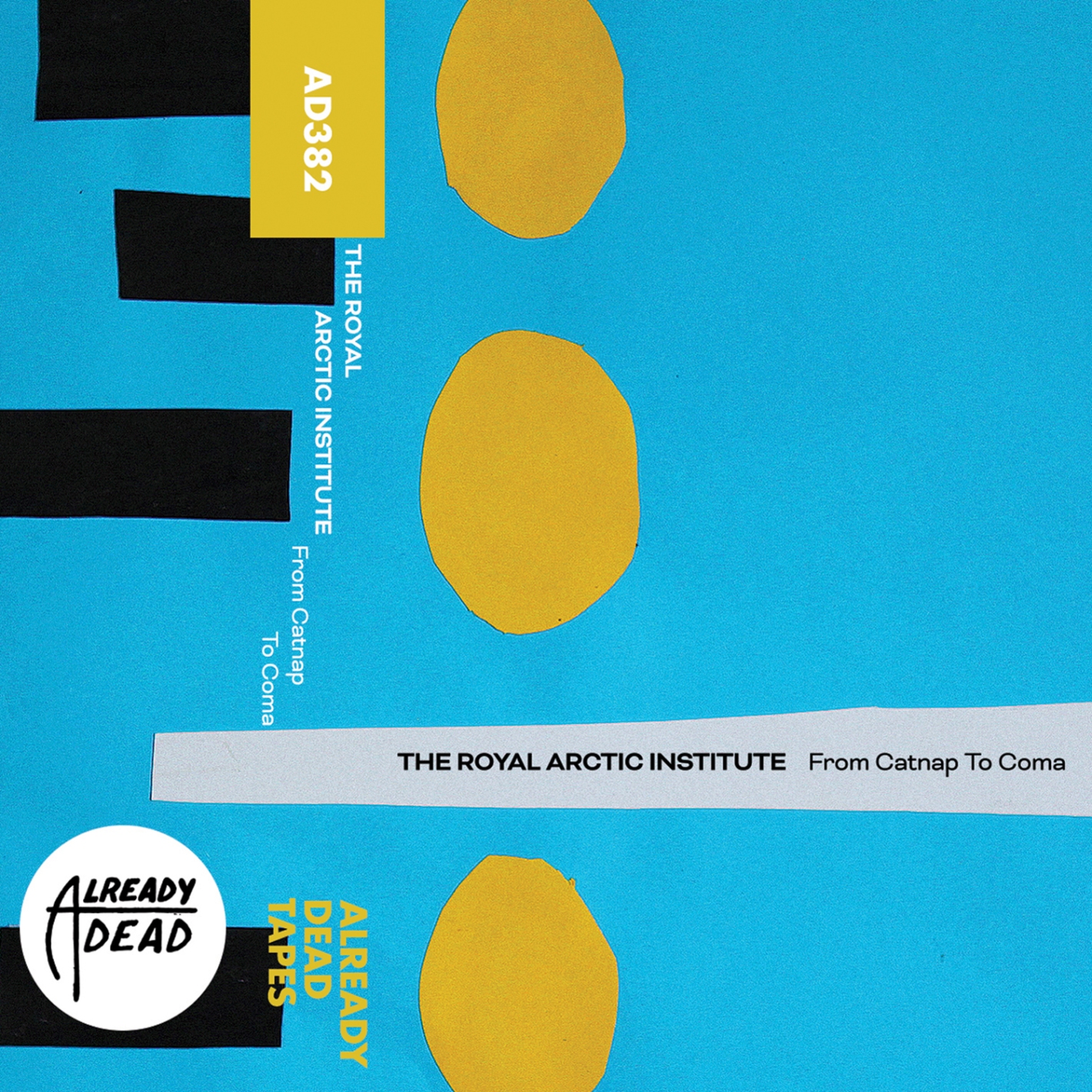 The Royal Arctic Institute "From Catnap to Coma"

The Royal Arctic Institute is an instrumental, post-punk, cinematic jazz quintet. Their new EP ‘From Catnap to Coma‘ was recorded by James McNew (Yo La Tengo) in the historic Neumann Leather Factory in Hoboken, New Jersey. 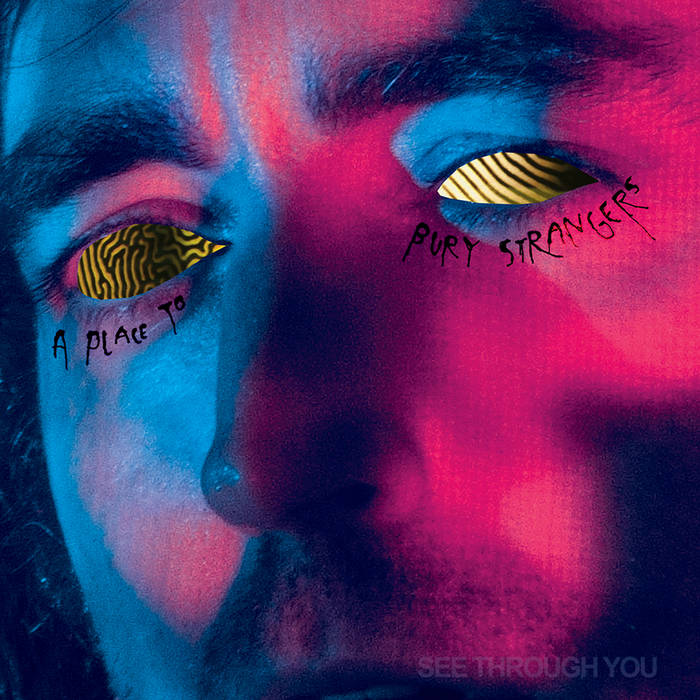 A Place To Bury Strangers "See Through You"

See Through You is the highly anticipated 6th album from Post-Punk Legends A Place To Bury Strangers. Outpacing even their own firmly blazed path of audio annihilation, this album repeatedly delivers the massive walls of chaos and noise that every A Place To Bury Strangers fan craves in spades. See Through You is an explosive journey which explores the listener’s limits of mind-bending madness while simultaneously offering the catchiest batch of songs in the band’s discography. It’s a nod of the cap to the art school ethos of the band’s origins, while forging a new and clear direction forward. Simply put, See Through You is an epic, instant classic.